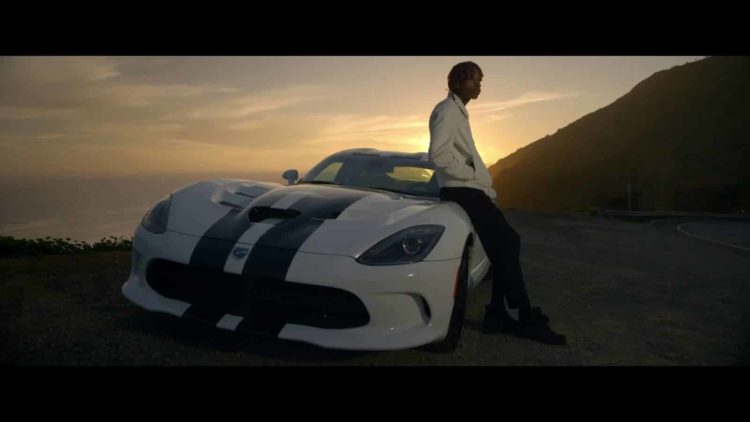 You all might remember the famous song by PSY titled Gangnam Style which was released back in 2012. Not only did it gain instant popularity but it gained the title of the most viewed music video, having 2.8 billion views!

However, it has now lost its title to another video we all might be a bit more familiar with. Wiz Khalifa’s See you Again has gained an impressive 2.9 billion views, effectively overtaking Gangnam Style!

See You Again is a tribute to the late Paul Walker who met an untimely death in a car accident in 2013. He was already working on the upcoming Furious 7 at the time. The music video of See You Again was released in April 2015, same as that of the Furious 7.

The music video itself features several Fast and Furious scenes from the very first movie up until 2015’s Furious 7.

Both Wiz Khalifa and Charlie Puth also shared their heartfelt gratitude on achieving such an iconic moment.

I’m super excited and grateful to everyone who supported the song and video on YouTube, and happy to inspire and impact so many lives – Wiz Khalifa