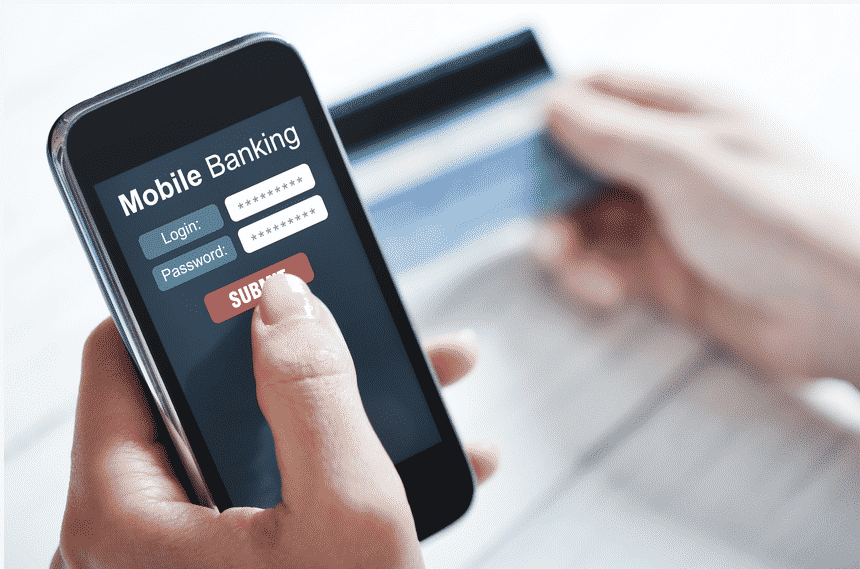 Public money is pouring into the banking system quite significantly as the deposits of the industry have reached an all-time high of Rs 11.9 trillion during June 2017, according to statistics available from State Bank of Pakistan (SBP).

This indicates that the utility of the banking system is increasing among the public for formal transactions of money as well as for saving purposes.

The deposits of the banking industry fell sharply to Rs 10.70 trillion in January 2017 mainly due to outflows of cash in different sectors including agriculture and manufacturing.

Gradually, cash flows improved in the commercial banks to regain the level of deposits through the different varieties of accounts which consistently enhanced the money under deposits of the banking industry.

Interestingly, the banks’ deposits are growing in spite of the fact that incentives are rather limited and unattractive, keeping in view the low interest rates which offer lesser profit/spread to consumers. Nonetheless, it is a good trend that formal banking channels are being used increasingly for the purpose of personal and commercial requirements by consumers and organizations.

According to data provided by SBP, multinational, local companies and SMEs deposits in the commercial banks stand at Rs 2.88 trillion.

Deposits maintained by the federal, provincial and local government with different banks are also of the substantial value of Rs 1.58 trillion.

The high tax rate of cash withdrawal should be removed or decreased to improve the value of deposits which will also enhance the use of formal banking channel by the public.