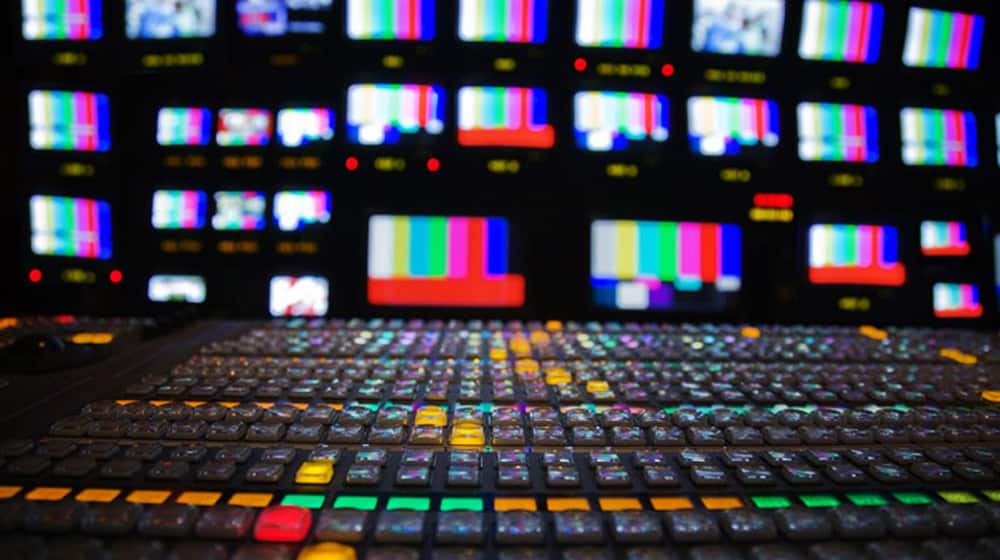 The ban on Indian teleplays that was imposed by Pakistan Electronic Media Regulatory Authority (PEMRA) has now been lifted. The following was done after a ruling given by the Lahore High Court (LHC), which stated that if the federal government has no objections regarding the content, they may be allowed to air.

As you may recall, PEMRA initially banned all Bollywood movies and television shows but later lifted the ban on the Bollywood movies only back in February this year. The ban on Indian teleplays or dramas, however, was not lifted. Asma Jehangir, the petitioner’s counsel argued with the point that it is strange that how Indian movies are openly being showed in cinemas and televisions across Pakistan while Indian dramas were banned.

The petition also seemed to challenge the PEMRA ban by saying that it was beyond the powers of both the regulatory authority and the Constitution. Furthermore, the government was also by the petitioner of being involved in “selective patriotism” since Indian movies were being screened in cinemas all over Pakistan but just not on television.

Lahore High Court’s Chief Justice, Mansoor Ali Shah also argued against the ban by saying it made sense to ban particular anti-Pakistan content but not having a complete ban.