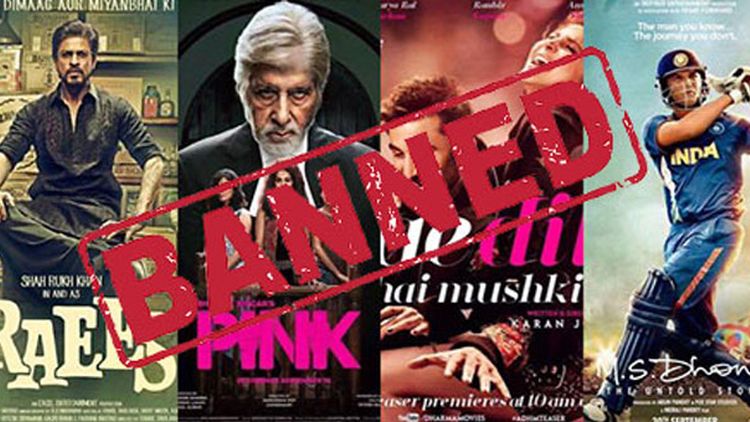 PEMRA has sent a summary to the federal government, advising that Pakistan should restrict Indian TV channels and content on equality basis i.e. same amount of Indian content and TV channels should be allowed in Pakistan as Indian authorities allow Pakistani dramas, movies and artists in their country.

Previously, Indian authorities banned Pakistani content including dramas, channels and even sports events like cricket matches from being aired in the country.

The authority has decided that it will only allow Indian content in Pakistan when India allows Pakistani channels and content to be aired inside their border.

The summary includes clear suggestions for the federal government’s approval.

As the release of Indian content is dependent on India’s decision now, it will bring an end to the policy launched under General (r) Pervez Musharraf which, in turn, will promote local content and local media industry.

PEMRA has also stated that after 15th October 2016, the authority will start taking action against all illegal channels and content. It is also in contact with all relevant federal and provincial departments in order to properly implement its operations.

The policy which allowed Indian channels and content to be aired in Pakistan was approved by then Prime Minister, Shaukat Aziz.

In light of recent events, PEMRA has now advised the federal government to cancel the policy. Until the policy is nullified, TV channels, Radio channels and cable operators are to limit Indian content to only 6% of the total. Any violation will be strictly dealt with by PEMRA.

During the sessions, the authority also announced a policy regarding landing rights. Under the new policy, fees have been reduced and the whole process to obtain landing rights has been made much simpler. This will promote international channels to start their services in Pakistan.

The officials were hopeful that this help in bringing more channels related to education, research and the environment, thus promoting these subjects in the youngsters of the country.

The session was chaired by Absar Alam, Chairman PEMRA, and attended by several officials from different ministries and provincial members.