The Pakistan Stock Exchange started the week on a positive note, with the benchmark KSE-100 index gaining 234.81 points, or 0.52 per cent, by the close of the trading session to reach 54,529.20. The market carried the momentum from last session to open in positive note. 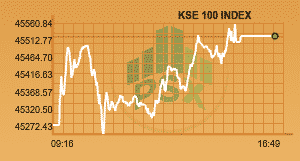 A total of 350 companies changed hands with 219 advancing, 116 declining and 20 unchanged. The companies that contributed the most in bringing the index up included NESTLE, MCB, DAWH, ENGRO and TRG. 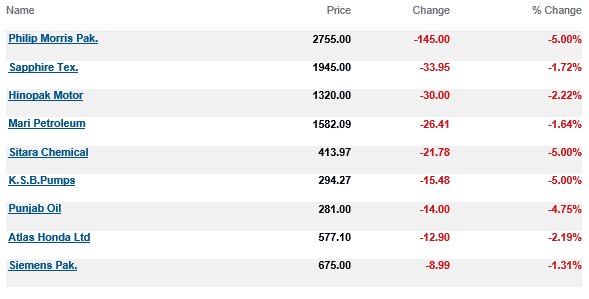