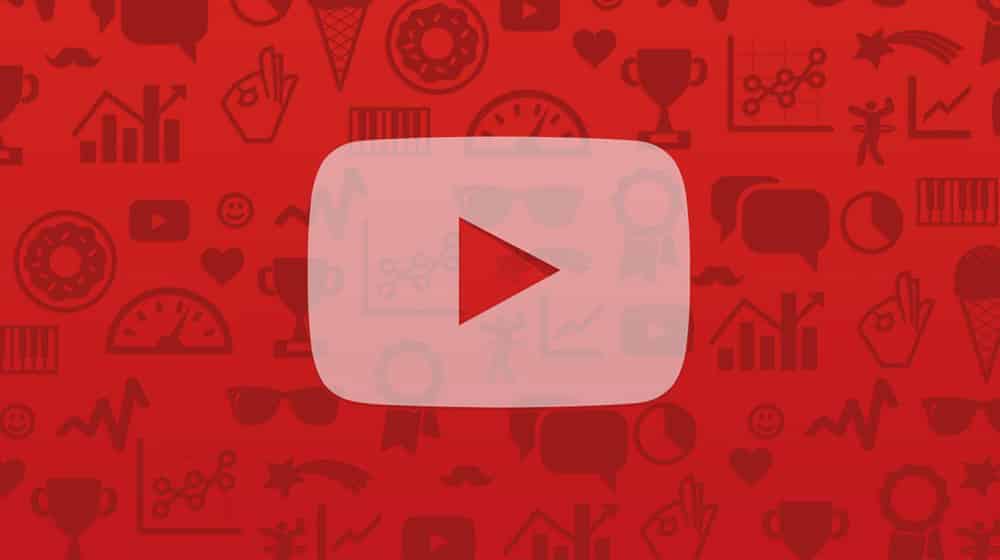 Google’s big experiment in digital counter-terrorism has begun rolling out. Collaborating with its own in-house think tank, Jigsaw, the new effort seeks to bury ISIS-related propaganda on the online video sharing network.

Now, when a potential terrorist recruit searches for known extremist content using a predefined set of keywords, they’ll instead be redirected to videos that deconstruct and confront the terrorist group (for example ISIS, Al-Qaeda, etc.). The project is called the Redirect Method.

As the Redirect Method homepage explains:

The Redirect Method uses Adwords targeting tools and curated YouTube videos uploaded by people all around the world to confront online radicalization. It focuses on the slice of ISIS’ audience that is most susceptible to its messaging, and redirects them towards curated YouTube videos debunking ISIS recruiting themes.

This open methodology was developed from interviews with ISIS defectors, respects users’ privacy and can be deployed to tackle other types of violent recruiting discourses online.

What is the Redirect Method

The Redirect Method began with an eight-week pilot program enlisting 320,000 viewers that explored some key insights around the kind of things that potential ISIS recruits search for and what kind of content does and doesn’t work as counter-propaganda.

For example, documentary videos and citizen journalism often proved to be more effective at countering pro-ISIS narratives, as did videos that featured religious debates and videos from ISIS defectors.

For the advertising giant, the model was simple enough – create a strategy of reaching potential ISIS recruits just like any other kind of targeted advertising reaches a relevant consumer base.

The Redirect Method, hatched out of Jigsaw, is available as an open blueprint for other platforms and organizations seeking to counter extremist propaganda.

TechCrunch reached out to Google to ask if the company has plans to generalize the Redirect Method to other rampant forms of violent, extremist content (non-Islamic U.S. domestic terrorism, for example). The YouTube team says that efforts are underway to expand the Redirect method for other terrorist organizations as well.