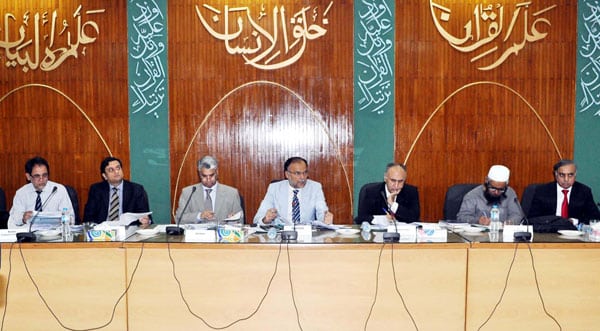 CDWP has the authority to approve projects under Rs 3 billion, while higher cost projects are presented before the Executive Committee of the National Economic Council (ECNEC) for approval.

The development took place in a CDWP meeting under the chair of Minister for Planning and Development, Ahsan Iqbal. Various representatives from concerned ministries were also participating in the meeting.

Another project named National Pesticide Residues Monitoring System was deferred by the meeting. It will cost about Rs. 739 million.