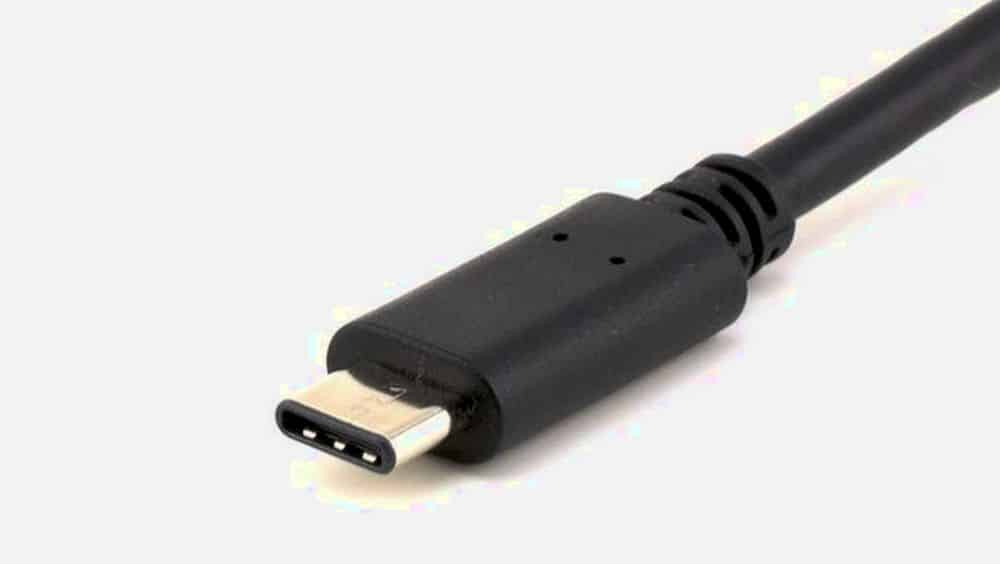 The USB 3.0 Promoter Group has announced USB 3.2, which will push the limits of the standard even further. USB 3.2 is capable of achieving twice the speed of the older standard.

This is possible via multi-chain memory lanes, which means two lanes of data transfer rather than one. While USB 3.1 Gen 2 can transfer data at 10 GB/s theoretically, doubling memory lanes means speeds of 20 GB/s will be achievable in USB 3.2. Similarly, Gen 1 devices will be able to achieve 10 GB/s speeds by doubling their 5 GB/s lanes.

The Promoter Group includes industry heavyweights like Apple, Microsoft and Intel, that determine which direction the USB standard will take. Unfortunately, gadgets supporting USB 3.2 will not hit the market soon.

While the group is mum on availability of devices, it reckons new devices won’t be hitting the market until the next 12 to 18 months.

As you’d expect, the good news here is the backwards compatibility of new cables with the older iterations.

USB 3.0 compliant Type-C standard has started to hit an increasing number of devices, expected to grow at a rate of 69 percent annually by 2021. The standard not only allows reversible cables and thinner devices, but also accessories that can work across a range of products including phones and computers.

USB 3.2 still won’t be the fastest standard around. That accolade goes to Intel’s Thunderbolt 3, which spruces up a USB-C port to achieve speeds of 40 Gb/s. It has struggled with mainstream adoption, though, Intel finally took away the licensing fee that it comes with earlier this year.

The new USB specification will probably benefit those who deal with 4K videos, movies and photography and require faster transfer speeds.