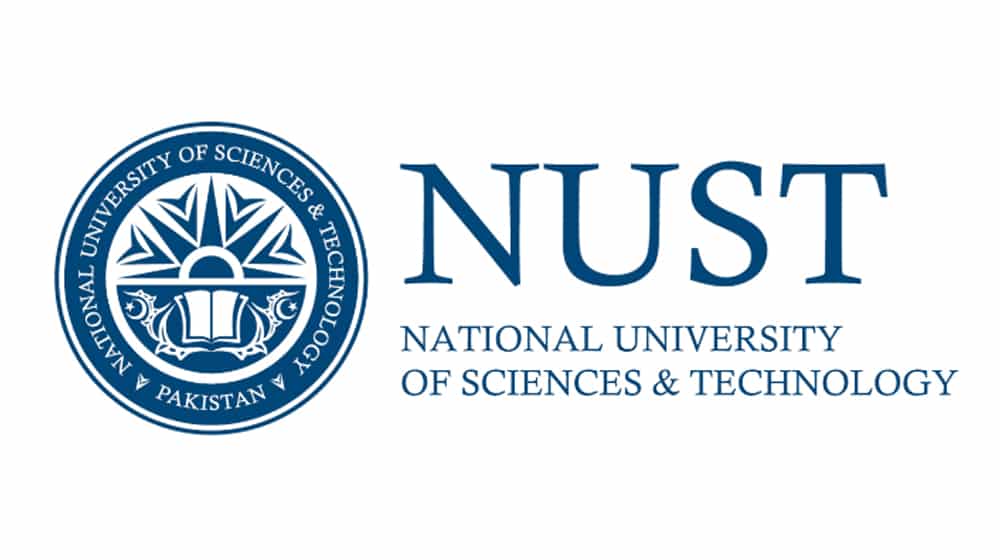 The National University of Sciences and Technology (NUST) has managed to secure a position inside the top 500 universities in the world, according to Quacquarelli Symonds’ (QS) rankings for 2018.

The recently released rankings show that NUST currently ranks 437th in the world, which is 91 places higher when compared to its ranking last year.

Moreover, the Islamabad-based university has also improved its ranking from 74 to 61 in the “Top 50 Under 50” category. This category highlights universities which have registered great performance in teaching and research.

NUST has improved in each individual department as well. Currently, their departments rank at the following positions:

This is not the first time NUST has registered a remarkable position. In Asia, for the past couple of years, NUST has been regarded as the best Pakistani university. It ranks 112 amongst all Asian universities.

Other Pakistani universities which managed to break into the top-1000 universities in the world, according to the QS rankings, include: