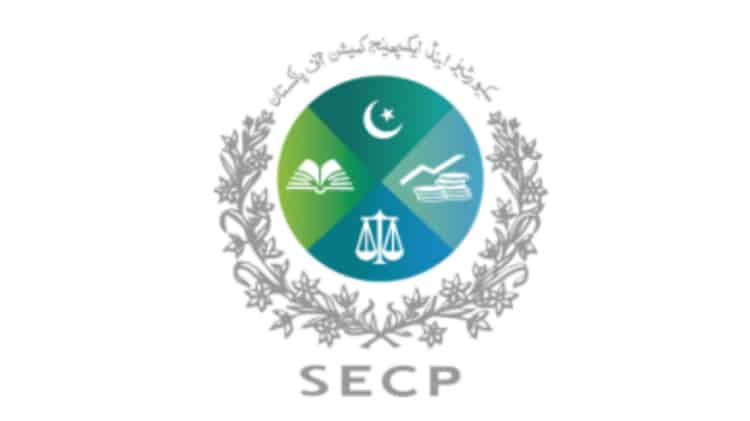 The Securities and Exchange Commission of Pakistan (SECP) has received a directive from the Interior Minister, Chaudhry Nisar, regarding the audit of foreign companies working in Pakistan.

SECP has been asked to revoke the working permits and registrations of the foreign companies that perform unauthorized activities and are not fulfilling their tax obligations.

All foreign companies must get a registration certificate from the SECP before beginning operations in Pakistan. Chaudhry Nisar received a JIT report following an investigation regarding a kidnapped Chinese couple in Quetta, which eventually led to this development.

The kidnapping took place on 24th May 2017 by fake policemen in Jinnah Town, Quetta. Another Chinese national managed to escape the same kidnapping attempt.

The Islamic State extremist group admitted that they were behind this abduction. They also released a video of the murder on 8th June, however, it was denied by the authorities.

The report stated that a North Korean named Juan Won Seo, who was on a business visa, opened an Urdu Academy in Quetta. Later, the Chinese couple identified as Lee Zing Yang and Meng Li Si, also on a business visa, went to straight to Quetta under the guise of learning Urdu language. It later transpired that they were preaching Christianity.

All of these individuals came to Pakistan representing themselves as employees of a concern named ARK Info Tech.

The Kharotabad Police took the couple into custody where they were informed about the potential threats to their life. They were also offered additional security. The couple, however, declined the offer, leading to their unfortunate demise by extremist groups in the region.

ARK Info Tech is facing the heat as the Interior Ministry has decided to revoke the visas of all foreign nationals under its employ in Pakistan. The workers face immediate expulsion from the country, and all the cases filed against the company are going to be investigated.

In addition, the visa procedures for foreign nationals will be reviewed as well. The Ministry has been asked to scrutinize the details of individuals before issuing visas due to the rising number of visas obtained on fake particulars. The Korean Ambassador will also be informed about the Korean nationals’ case.

SECP has been ordered to properly scrutinize the financial and other details of all the foreign companies from now on. The Federal Investigation Agency (FIA) has been tasked to look after the SECP officials who were unaware of the illegal activities of ARK Info Tech.