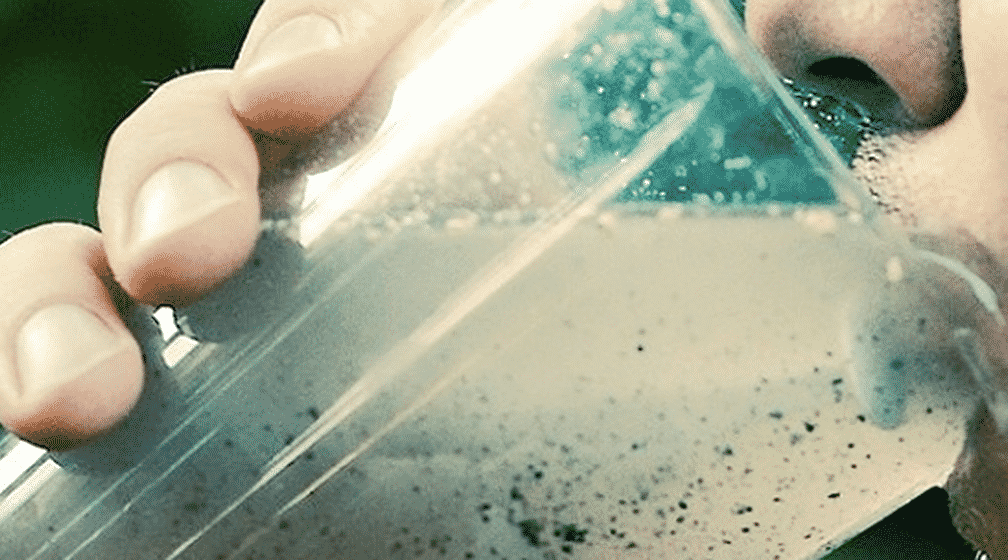 Back in December 2016, the Supreme Court of Pakistan ordered an investigation regarding the water quality in Sindh. The results have now been released and are nothing less than alarming. 83.5% of water in 14 districts of Sindh has been deemed unsafe for drinking.

Water samples were collected from various areas of Karachi, where 90.7% of the samples showed contamination and were declared unfit for human consumption.

Late last year, a petition was filed by one of Karachi’s residents demanding action against the government institutions for failing to provide portable drinking water to the masses as it was their moral and constitutional responsibility.

As standard procedure, a commission headed by Justice Muhammad Iqbal Kalhoro of Sindh High Court was formed to look into the matter and recommend further course of action. It was recommended by the commission to set up a task force to test out the quality of water being supplied in the various areas of Sindh.

The results of the report claim that 83.5% of water, from 14 out of 29 districts of Sindh, is unsafe and unfit for drinking.

Even more alarming are the numbers from Karachi. Almost 91% of water is termed as unsafe and contaminated by the American Public Health Association standard of testing.

A total of 118 water samples were collected from the largest city of the country. The distribution of the samples is mentioned below:

Out of the 118 samples, 107 samples were contaminated. The details of the contamination found are listed below:

Possible Cause of Contamination

The 33.4% of faecal contamination indicates the presence of E.coli, a fast growing bacterium. The Chief Chemist at Karachi Water and Sanitation Board (KWSB) says that E.Coli’s rapid growth is due to to the dried up state of pipes during periods of water scarcity.

The bacterium can multiply exponentially if water doesn’t continuously flow through the pipes. In some areas, water isn’t supplied for up to 10 days, says the chemist.

Another point raised by the Deputy Managing Director for Technical Services at KWSB, Asadullah Khan, is that people simply don’t fulfill their civil duties. Similar to electricity being stolen by using ‘kundaas’, water is also sucked out by boring holes in the underwater pipelines. This opens up the supply to mix with sewage lines and hence becomes contaminated.

Nonetheless, the fact cannot be ignored that a major city like Karachi simply has poor water management. Out of six water treatment plants, only 1 is running at full capacity. As a result, 200 million gallons per day (MGD) is supplied without any processing.

The KWSB official stated that they simply don’t have the technical staff for the proper maintenance of the equipment and hence have to ‘make do’ with what they have.