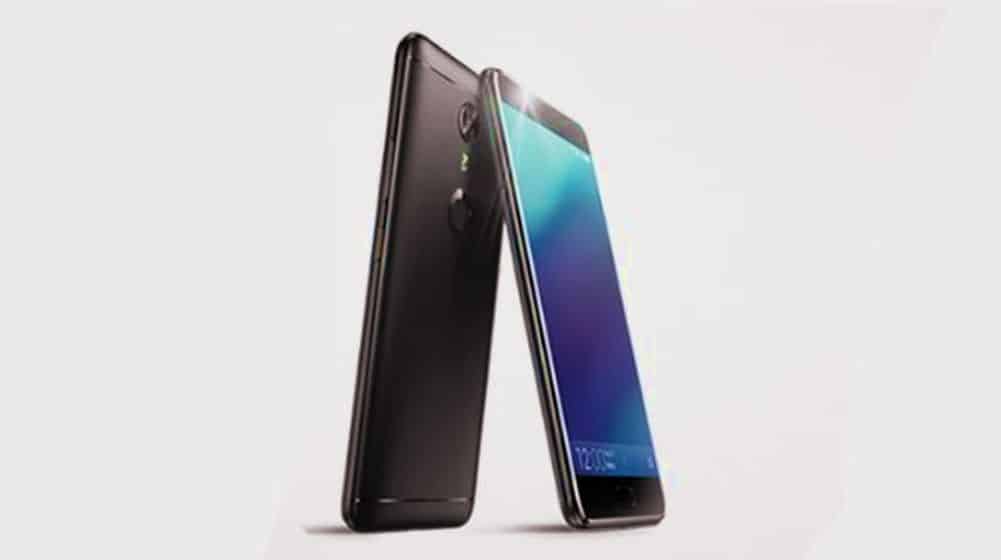 QMobile recently launched its latest flagship smartphone, the A1. The phone comes at a price of Rs. 27,500 and is available at qmobile.com.pk.

The A1 includes several features which make the phone competitive within this price range. A large 5.5″ Full HD screen, an octa-core processor, 4 GB RAM and 64 GB internal storage; the list goes on.

There are plenty of other phones in this price range come with these features. The question is, what makes the QMobile A1 truly stand out?

Here are the top 3 features of the QMobile A1.

While you may get the best primary camera, the best processor etc. with most phones, a large majority lacks a good front camera. QMobile A1 is one of the few phones which come with a front camera worth mentioning. It has a 16 MP sensor which should allow for more life-like selfies. There’s an LED flash too which lets you take selfies at night or in low light conditions.

That doesn’t mean the back camera is lacking in any way. QMobile A1’s primary camera comes with a 13 MP Sony IMX 258 sensor with phase detection auto focus and an LED flash.

In the age of Smartphones with fingerprint readers, speed is the key. QMobile A1 beats the likes of Apple iPhone 7 and Oppo F1s and unlocks in just 0.2 seconds.

Other smartphones in this price range have iffy front fingerprint sensors which often don’t unlock in the first or second tries. The A1, however, reliably unlocks every time.

No matter how good or fast your phone is, it all comes down to how long it can keep up with your usage. What good is a high end Smartphone with all the bells and whistles that works for only half a day?

QMobile A1 comes with a large 4,010 mAh battery, which can easily last you through a couple of days. Large batteries also need a long time to charge up, not the A1 though. It comes with an 18 W adapter and dual charging ICs with fast charging support, which means that the QMobile A1’s battery charges up from 0-100% in 2 hours, despite the large capacity.