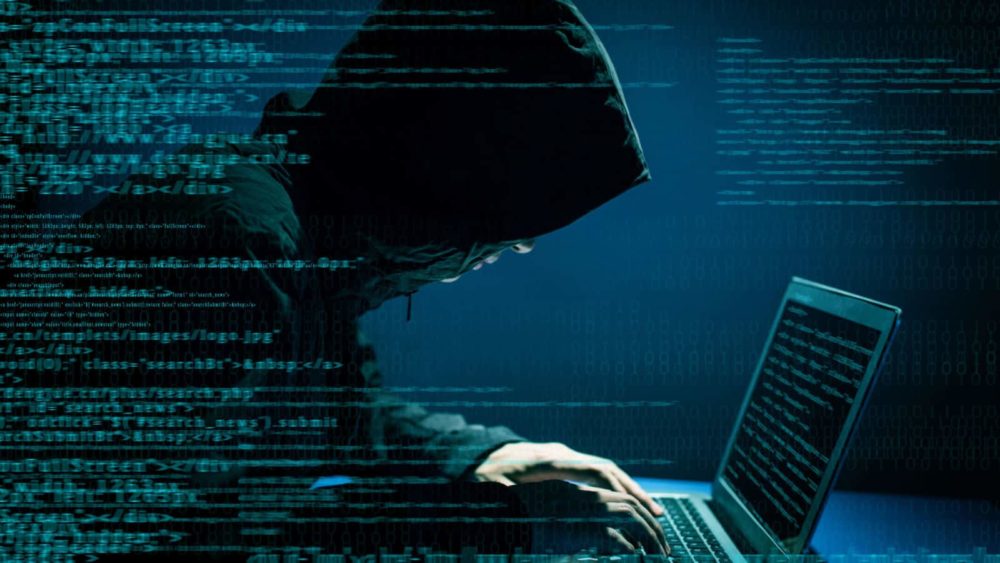 The incident reportedly took place at around 2:45 pm, and the website was crippled for quite some time before it was finally repaired.

It is apparent that the hackers belonged to India since the website opened with a hacker message celebrating India’s Independence Day and the country’s anthem playing in the background.

The news quickly spread and people started reacting on Twitter. Upon being alerted to the hack, the Pakistani authorities took prompt action to recover the website.

Here’s the image which was displayed on the website: 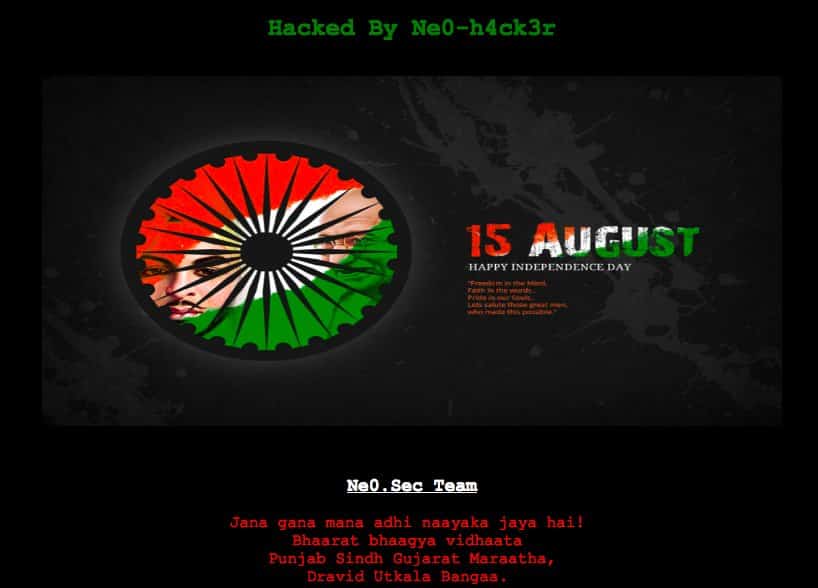 This is not the first time the Pakistani government website has been hacked.

Why Did They Attack?

The hacking seemed to be an act of retaliation, as almost four months ago, a Pakistani hacker group hacked the official websites of four prominent Indian institutes and some lesser known institutions several times.

All four educational institutes restored their websites initially, however the hackers brought them down again and posted the pro-Pakistan, anti-India messages on them.

The hacker group code named “Pakistan Haxors Crew ” criticized the Indian government and the Indian Armed forces on the landing pages of the websites.

The hacker group said: “Nothing deleted or stolen. Just here to deliver my message to Indians.”

The Pakistan Haxors Crew also said the hack was in response to an Indian hacker taking over the country’s Railways website.

It remains to be seen who will be on the receiving end the next time around. But one thing is for certain, official websites require extreme protection against foreign hacking attempts.