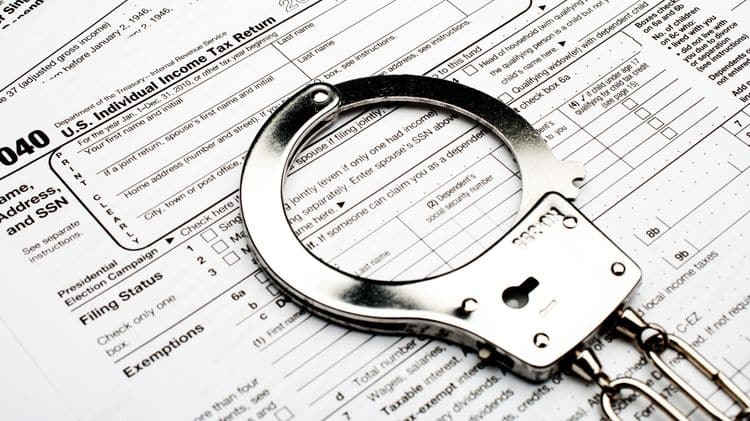 The Directorate of Intelligence and Investigation, Inland Revenue has filed an FIR against Usman Shahid, a businessman from Karachi, in the court of Special Judge Customs, Taxation and Anti-smuggling, Karachi, for evading Rs. 576.564 million tax.

The case was lodged under Section 203 of Income Tax Ordinance read with Section 3, 4 and 8 of the Anti-Money Laundering Act 2010.

Move Comes After the Panama Verdict

Investigations against money launderers countrywide have escalated after the Panama Papers. The Karachi-based businessman evaded the aforementioned amount of taxes for three years – including Rs. 17.219 million in 2014, Rs. 80.823 million in 2015 and Rs. 478.521 million in 2016.

The suspect is reported to have submitted the wrong particulars in his income tax returns to the federal government from 2011-12 to 2015-16. He has also knowingly kept his assets and income secret, thereby breaching the law. He was also found to be running a company named Southern Distributor and Southern Investment.

Mr. Shahid also concealed his income, turnover, and revenues, and his statements regarding tax returns did not match with the actual figures. Various irregularities have been found in the tax returns submitted by the business, whereas the record for income tax returns is missing for the year 2012-13.

According to reports, Mr. Shahid has bought six expensive properties in luxurious localities without paying a single rupee as tax to the government.