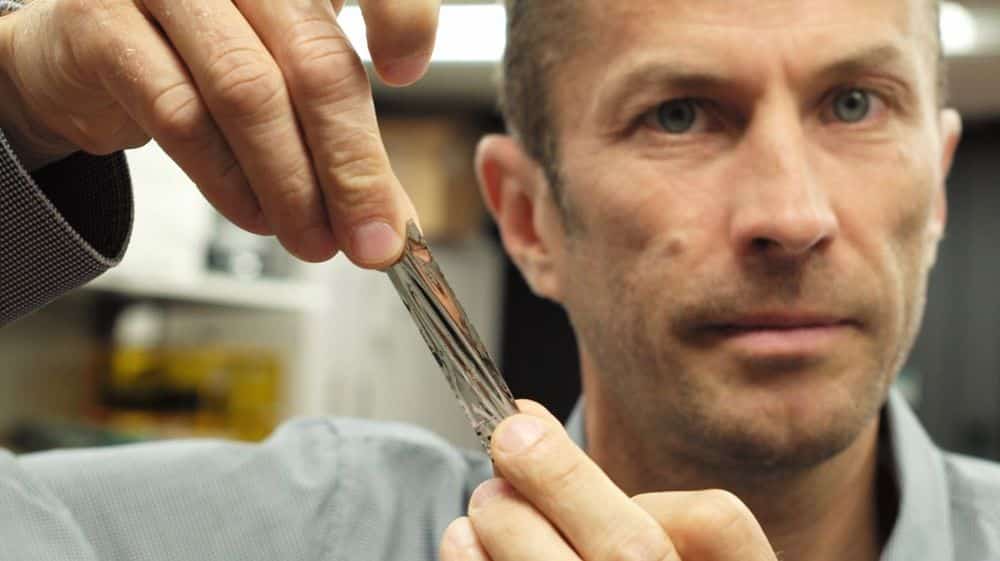 We have come a long from floppy drives – able to store just a few megabytes – to today’s commercially available disk drives that can store data in terabytes.

IBM has gone one step further by introducing a new type of magnetic tape that is capable of retaining 330 terabytes of information/data. The tech giant has managed to achieve an industry leading data recording density of 201 gigabytes per square inch with the new storage technology. That is about 13 times more than conventional tape drives.

The ‘sputtered magnetic tape’ was developed in collaboration with Sony Storage Media Solutions and was announced today on 2nd of August at the 28th Magnetic Recording Conference held in Japan.

Magnetic tapes are nothing new, rather they are one of the oldest mediums of storage dating back to the 1950s. IBM, with their latest release are claiming that even though the medium is old, with its increased density it is here to stay for at least another decade.

The joint venture has yielded several new technologies, as indicated by IBM. A better lubricant technology, used in the tapes, has been developed which will make the tapes more reliable. Additionally, advanced ‘roll-to-roll’ fabrication technology has also been introduced for longer sputtered tape fabrication.

Use in the Industry

Typically magnetic tapes are used as ‘cold storage’ i.e. for archiving large amounts of data for less frequent access. Medical records, media archives and other documents in large corporations are stored on these tapes. But with the increased density and reliability of the tapes and the boom in online storage solutions they may be used for cloud services as well.

And the best part? These sputtered tapes cost only marginally more than conventional tapes while providing much greater storage capacities for the space they take up.