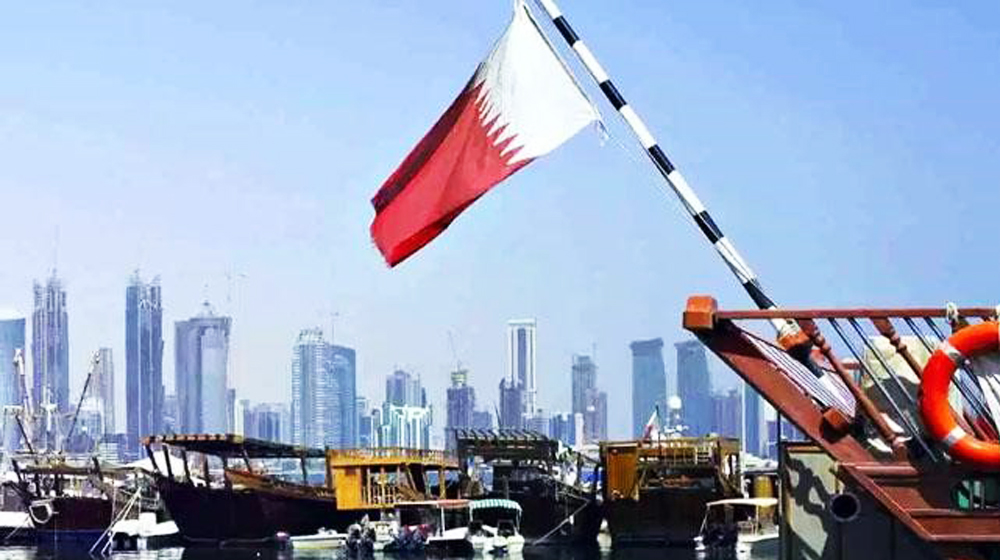 Following the Saudi-led boycott, Qatar has planned to allow permanent residency to some expatriates who are a dominant part of the country’s population. This is the first of its kind move by any of the Gulf States.

“According to the provisions of the bill, the Ministry of Interior may grant a permanent residency ID to a non-Qatari if they meet the conditions specified in the law,” –  Qatari government statement

A draft law has been approved by Qatar to provide permanent residency to some of its foreigners. The Interior Ministry of Qatar will allow permanent residency status to emigrants if they are married to a Qatari, children of Qatari women, have “performed great services to the state” or have “special competencies”.

The cardholders will be given the same rights as Qatari nationals and will be able to receive the state’s generous welfare system benefits, including education and health care services.

The Qatar News Agency reported that priority will be given for military and civilian public jobs after locals, and that the cardholders would be able to own property and run certain commercial activities without a local partner as part of their benefits.

“The new law provides an opportunity to put Qatar in the headlines as a more open, forward-thinking state when compared to its neighbors, which do not have similar residency programs,” says Allison Wood, a Middle East and North Africa analyst.

“It’s one of the means to embarrass the rest of the Gulf states, that Qatar is taking the situation of human rights into account. Qatar wants to shift public opinion because of this crisis,” says Al-Manna, a Kuwaiti political analyst.

Many Arab Gulf states boast one of the highest numbers of expatriate workers. However, no other Gulf states have allowed such naturalization of foreigners with the exception of rare cases and under strict conditions.

The legislation was passed after four Arab countries including Saudi Arabia imposed sanctions on Qatar, accusing it of terrorism which Qatar has repeatedly denied.