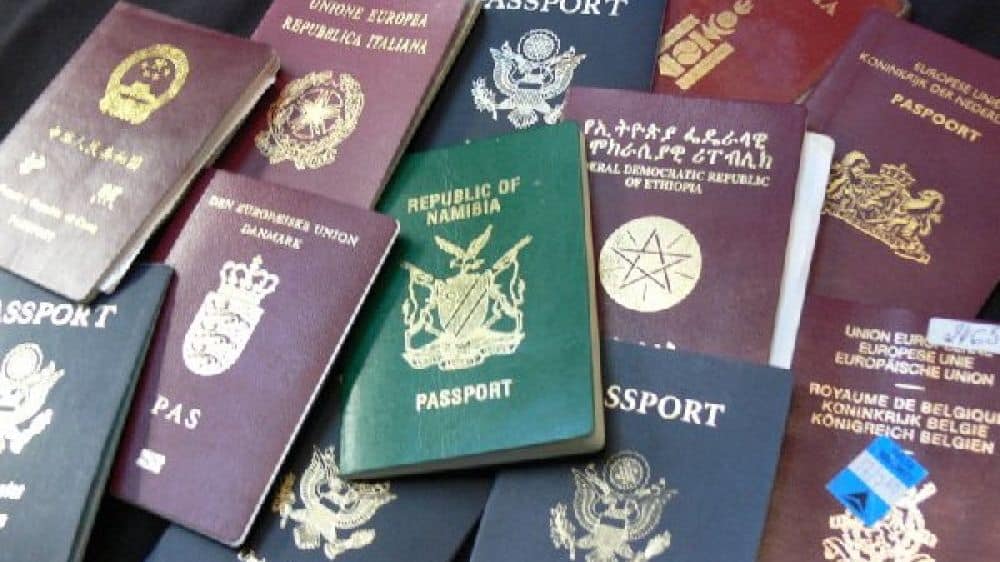 In anticipation of possible terrorist activities just days before the Southeast Asian Games, Malaysian Police has launched a crackdown against illegal and suspicious foreigners.

Their crackdown has resulted in the arrest of 400 people, including a 32 year old Pakistani.

According to a BBC report, those detained during the police raid in the capital, Kuala Lumpur, belonged to countries like Pakistan, Bangladesh, and India.

Local media has reported that many fake passport-making machines and illegal documents were also found during the raids and that the police has taken possession of all evidence.

“We will detect and take action against foreigners suspected of having links with terrorist organization, especially those involved in activities in Syria.”

Latest technological devices like radiation detectors have been borrowed from International Atomic Energy Agency to use for ensuring security at the South-East Asian Games.

According to Straits Times, a culprit from Pakistan had 62 fake passports in his possession. These belonged to different countries. Malaysian Police has also seized a machine that was used in making fake Immigration department stickers.