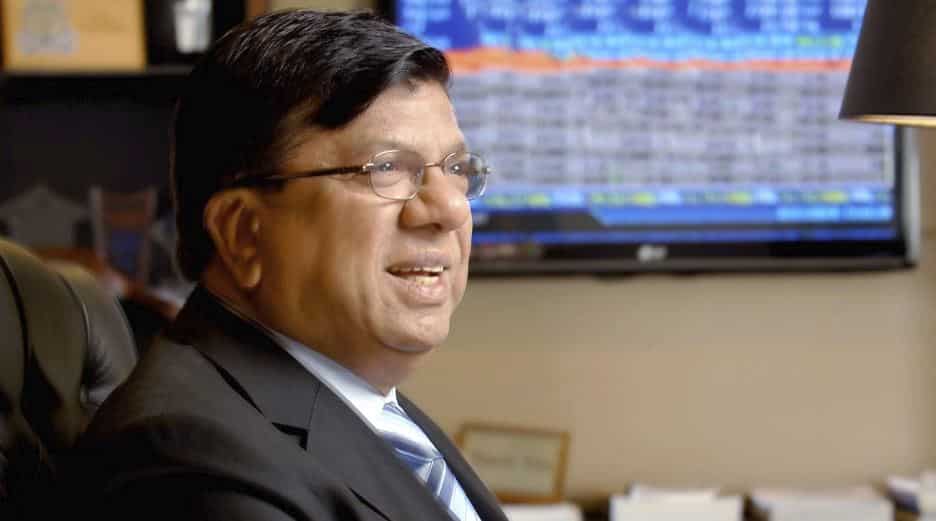 The mega billion dollar project of China Pakistan Economic Corridor (CPEC) has begun to generate its positive outcomes for the economy of the Pakistan which will gradually gear up in next couple of years.

‘The recent political change will not effect the CPEC.’

This was stated by renowned business tycoon, Arif Habib, Chairman of Arif Habib Group while talking to select media at the Karachi Press Club (KPC). The project of CPEC is a game changer for the economy of Pakistan which is introducing new dynamics to the climate of investment and doing businesses, he said.

In the first stage of CPEC, the infrastructure and power sector projects are being developed as per plans, which have started benefiting the local economy as the construction and real estate sector is witnessing a boom nowadays.

The value of real estate has gone up manifold for commercial and industrial as well as residential lands. On the other hand, the demand of cement, steel, cable and related items for the construction sectors are in high demand throughout the country.

In the next stage, industrial production will witness an immense boom in the country once the power projects start generating electricity to our local industries. Added infrastructure will add support to logistics in parallel.

Arif Habib optimistically said that industrial production will not only be boosted up by local and Chinese companies but that foreign companies from different countries are likely to bring their investment in Pakistan in various sectors.

The investments are largely made on the projects of energy and infrastructure through the financing of Chinese bank against 2 percent or less than of it interest loan. The loans for power sectors comprise off its 4 percent share overall so far but the expansion of the power projects will be taken place  in few years, which could have been built in next 50 years without CPEC.

On the terms of loans, the raw material and consultancy will be used from China and this happens to everywhere in the world not only by Chinese banks but by foreign banks of different countries too.

PSX To Bounce Back

Arif Habib said the political uncertainty in the country has ended, and this will likely revive a bullish trend in the stock exchange.

The departure of the PM hit trading volumes of the stock exchange which lost more than six thousand points on the KSE 100 index. However investors believe the stability of the political system of democracy will give impetus to the economy including PSX.

The system matters a lot to businesses especially at PSX, while the departure and arrival of rulers will not affect PSX’s growth in the future, Arif Habib said.

The overall macroeconomic indicators are performing in a right direction except for the current account deficit which ballooned to an alarmingly high level. However, the government should take measures to enhance exports and remittances through banking channels to build up foreign exchange reserves on a sustainable basis.

In spite of the fact that the GDP growth rate is going up in Pakistan, crossing more than 5 percent, the country needs a growth rate of 7 to 8% annually with respect to the size of its population.

Pakistan’s political system is becoming strong day by day. If the system is not derailed, CPEC investments will continue to come in Pakistan. The current apex court decision and change in Prime Minister without any uncertainty is a positive signal for the international community that Pakistan is stable.