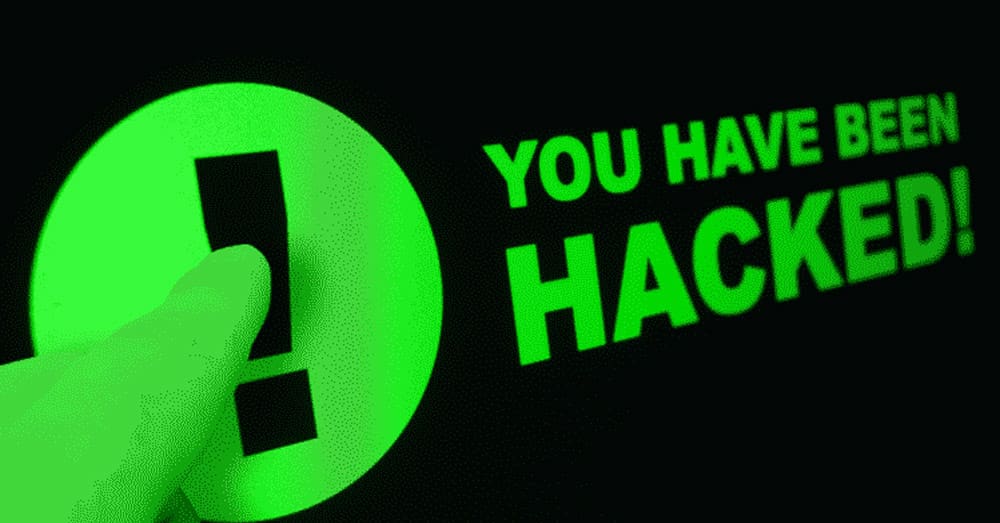 Official websites of dozens of Pakistani ministries, including Ministry of Information Technology and Telecommunication, Ministry of Defense, Ministry of Works and others have been hacked and defaced by Indian hackers, we have checked.

According to information shared with ProPakistani, one Indian hacker group is found involved behind all the hacking.

It is yet not clear if mail servers and other back-end data, that may contain crucial information, is also hacked or not.

Experts say that it is very unlikely that email data of these ministries is hacked as a lot of Pakistani government offices use third-party cloud email solutions.

It must be mentioned here that Pakistani hackers group were active in the morning and they had succeeded in hacking some websites, however, in retaliation Indian hackers have left dozens of Pakistani websites hacked and defaced.

For those who don’t know, Pakistani and Indian hackers are usually found active during Independence Day to celebrate their respective national days by hacking cross-border websites.

If responded by Pakistani hackers — which is very likely — this may go out of hands and hundreds or even thousands of websites from both sides of border may end up in hands of hackers.