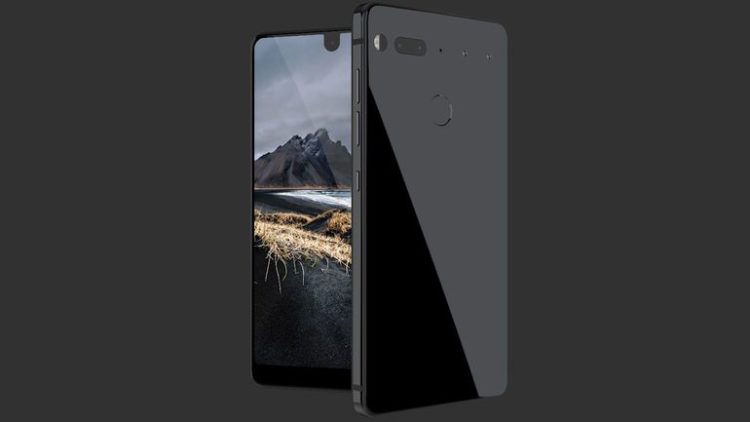 The Essential Phone, alongside RED’s Hydrogen One, is one of the most novel solutions set to hit in the Smartphone industry in the future.

On the back of several investments made by industry leaders, the company itself is already valued at $1 billion, without even shipping a single phone.

The target was achieved after FIH Mobile, which is owned by the Chinese manufacturing powerhouse Foxconn, invested $3 million in the company for about 0.25% share of it.

Essential was previously worth $997 million, which meant it was only a question of when, rather than how, when the milestone would be achieved.

As of now, the company is worth $1.2 billion, as revealed by Tim Culpan of Bloomberg.

Previously, Essential had seen a sizeable $300 million investment boost from the likes of Amazon and Tencent. The latter is a Chinese company which offers Mobile phone value-added services and owns some major names in gaming.

This all indicates that this latest round is hardly the first for Essential when it comes to investment offers. Amazon has previously attempted to enter the smartphone industry several times by itself, most-notably with the Fire phone, however it seems like Amazon is now betting on Essential for mainstream success.

The phone’s major feature undoubtedly is a simple mechanism at the back for adding mods similar to Moto Z. In accordance with the design language prevalent now, the phone also comes with a nearly bezel-less display on the front, is built out of Titanium, and comes with the latest and greatest hardware available in the industry.

While it is available for pre-order now for $699, we don’t yet know when the official release will be done despite the fact that the phone is in ‘full mass production’, already. The company should make matters clearer with a press release later this week.