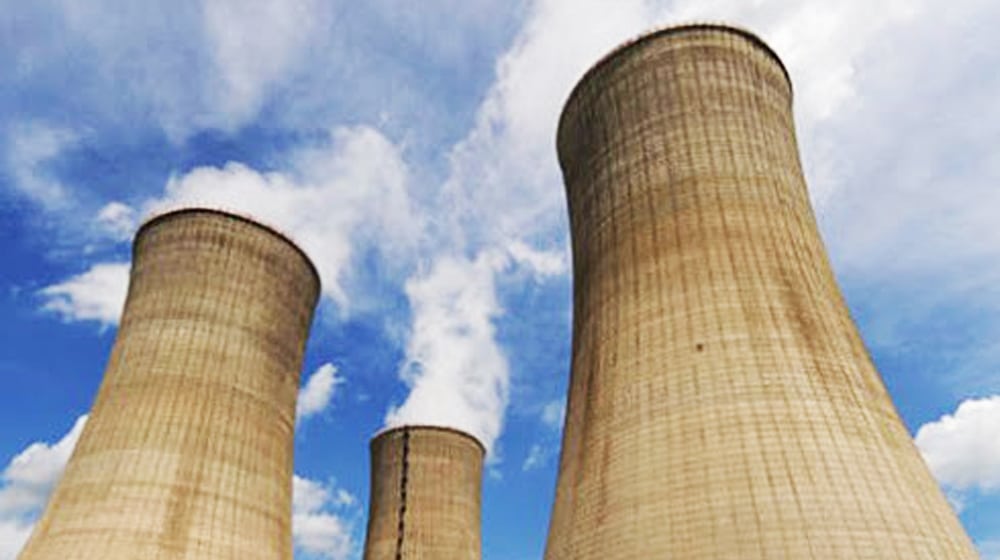 China plans to establish an oil refinery along with a downstream petrochemical complex near Karachi. A request for 500-1,000 acres of land has been submitted to the provincial governments of Sindh and Balochistan. The cost of this project is estimated to be around $4 billion.

President of Federation of Pakistan Chambers of Commerce and Industry, Zubair M. Tufail, revealed the news after a meeting with a Chinese delegation which was headed by Ms Li-Jial, Director of Tianchen Engineering Corporation (TCC), at Federation House on Wednesday.

The Chinese found rents in Gwadar Free Zone to be very expensive so they demanded land in Karachi to execute the project.

“Port Qasim does not have enough space for a project of this size. So they have asked for land a few kilometers away or in the Hub area, which falls in Balochistan”, Mr. Tufail said.

Any of the two provincial governments can give a better deal which meets the Chinese’ demands and this would be a win-win situation for both countries.

The complex will include a number of jetties and a refinery with a capacity of 10 million tons per year. It will also provide downstream processing facilities for naphtha and its component chemicals.

“Currently we are importing $2bn worth of these chemicals from the Middle East”, Mr. Tufail said.

He also added that the complex could help lower Pakistan’s external deficit and the estimated time of completion of this project is 4 to 5 years.

Over the years, China had been extending cooperation in different sectors of the economy in Pakistan and lately there has been a sudden increase in these relations for the mutual benefit of both countries.

She also added that TCC is interested in increasing investment opportunities in Pakistan.

The FPCCI President highlighted that Pakistan could benefit from the TCC’s vast experience in oil refinery, energy, chemical complexes and other projects.