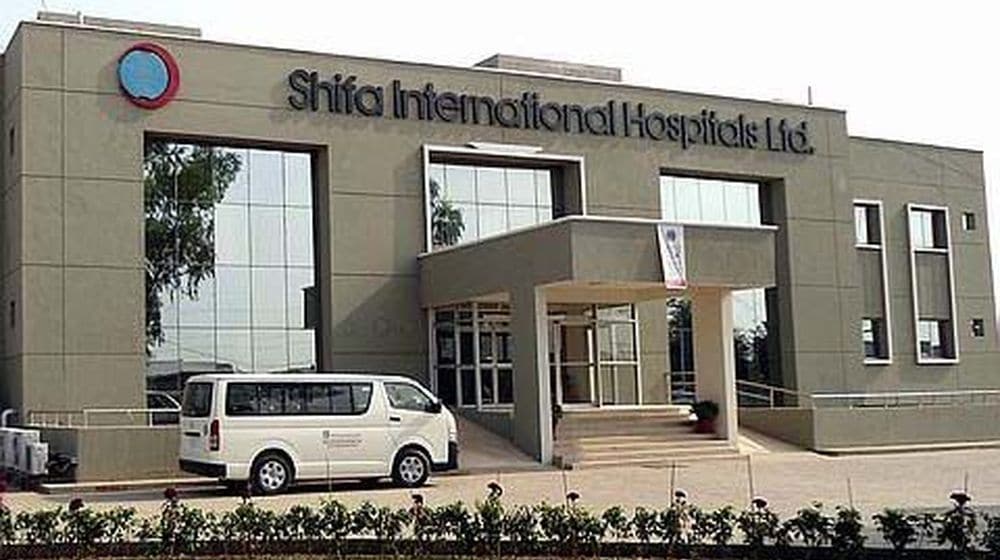 Pakistan Association of Private Medical and Dental Institutions’ has demanded a steep increase in the fee structure. The matter is going to be probed by the Senate Health Committee.

The committee will take the income/expenditure charts of medical colleges into account. Pakistan Medical and Dental Council (PMDC), on the other hand, is suggesting a more reasonable increase in the fee structure to avoid the overburden.

The fee structures in private medical colleges are already out of reach for the average middle-class citizens while colleges are demanding the fee to be raised from Rs 642,000 to Rs 900,000, although there was a court ruling in 2009 which allowed a maximum of 7% annual increase in fee.

Director General Health, Asad Hafeez, said that students in India pay up to Rs 2 million per semester in private colleges, however, the new fee structure must be rationalized after looking at the income/expenses graphs of colleges.

The Senators were of the view that all the private colleges are making huge profits and are not offering scholarships to deserving students. Senate Standing Committee on National Health Services has formed a sub-committee consisting of three members which will probe the case of price hike in fee. The committee will present its analysis report at the next meeting.

The Case of Shifa International Hospital

The committee has also ordered the Shifa International Hospital to return the extra entry fee of Rs 4,500 to all applicants. Senator Ateeq Sheikh bashed the hospital for not abiding by the rules – charging 25% tax on medicines etc. – saying that the college should be banned if it does not return the entry fee to the students.

PMDC also briefed the standing committee about the 20 banned colleges which failed to fulfil the required inspection criteria. Those already studying in those colleges were not affected by the decision. The point of seeking admission despite warnings was also discussed saying that such cases should not use students as human shields.

Minister for National Health services also threw light on the ongoing work on reforms and policies. The vacant post of In-charge HOTA was also discussed and the committee was briefed about the previous advertisements and inability to find a suitable candidate for the post. The committee advised to re-advertise the post or other suitable measures must be taken.