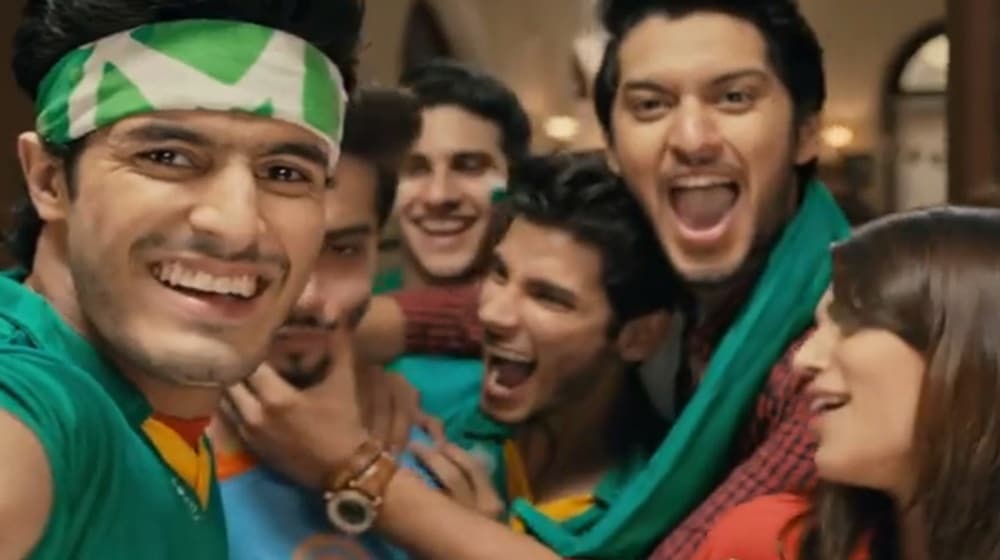 2017 has turned out to be quite a happening year. Current affairs aside, this is the year when the most unexpected thing happened: Pakistan crushed India mercilessly in the ICC Champions Trophy, 2017.

The significance of this landmark achievement can be measured from the long and surprising journey our home team took from a lowly 8th position to the championship, knocking out challengers at almost each and every phase, hence rightfully earning the title.

This was a moment that some had believed would never happen but it did, leaving the whole nation ecstatic and euphoric.

Everyone knows that cricket is marketing gold with ad breaks constantly edging their way between wickets and overs.

Amongst all the clutter however, one TVC stood out not just for its brilliance but also for it being effortlessly timely and apt- Jazz’s ‘No Issue, Laylo Tissue’.

The reason why it seemed effortless was that it was planned for; so while other communications seemed like quick productions congratulating the winning team, this gem by Jazz came out as a winner.

We reached out to the Director of Marketing, Jazz, Mr Shahbaz Maqsood Khan to gain some insight over this piece of communication that became an instant hit and garnered virality unlike any other communication in Pakistan. Till date, the TVC has crossed more than a record-breaking number of 13M views on Facebook alone, engaging over 16 Million people across various social media platforms.

Q. How did ‘No Issue, LayLo Tissue’ come to being?

SMK: ‘No Issue, LayLo Tissue’ was the brainchild of a collaborative set of highly passionate people who believed in the Pakistan Cricket team. It wasn’t a matter of ‘maybe or if we win’, it was more of ‘we are going to win, we should give a tribute to our boys’. 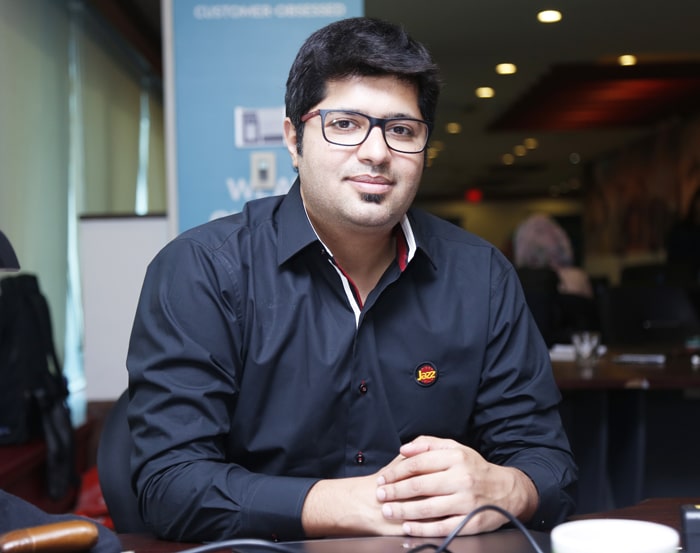 Q. Did you imagine that ‘No Issue, LayLo Tissue’ would become such a hit?

SMK: We have faith in all our communications since we work diligently on strategy, creative and execution to create an emotional bond with our consumers.

The intent here was the same; we know how much cricket and this win would mean to our nation and we wanted to encapsulate that emotion into ‘No Issue, LayLo Tissue’. Ultimately it resonated with the core of the country.

Q. ‘No Issue, LayLo Tissue’ is not a regular telco communication. It’s very tongue in cheek, do you think you went out of character

SMK: I want our ads to evoke an emotion in our consumers and leave a mark on them. Boring is a word not in our vocabulary and with this agenda, we craft our communications. With that said, no; ‘No Issue, LayLo Tissue’ is not out of character.

Q. Well ‘No Issue, LayLo Tissue’ did go out of the way to mock the losing team, that is a first.

SMK: It might be a first here but we have been on the receiving end for years by them. Mauqa Mauqa would raise its ugly head and fill our ears at each turn; ‘No Issue, LayLo Tissue’ was just a small reply to them. 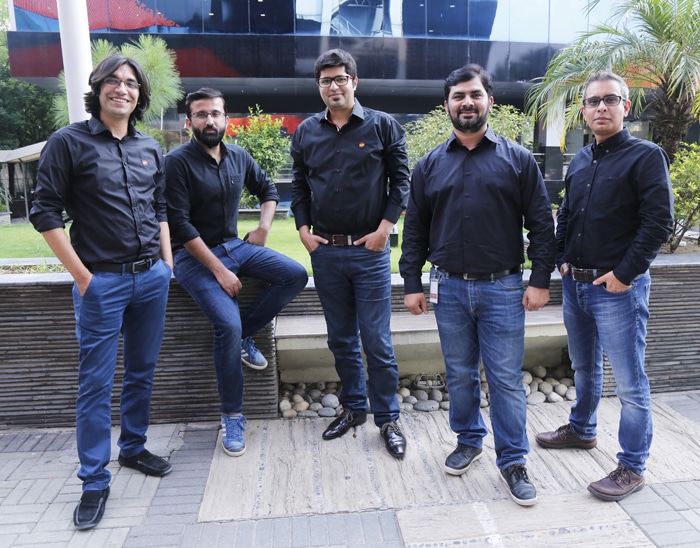 Q. Small reply? A small reply that definitely took the nation by storm.

SMK: Sometimes it is the littlest of things executed at the right time that shifts the paradigm. ‘No Issue, LayLo Tissue’ with a small budget, unknown faces but the right expression and content, brought the house down! It was a chance we were willing to take and it worked.

Q. Do you feel that advertising has become too safe for the sake of the consumers?

SMK: I would not like to represent anyone with my opinions but I feel that unless you don’t take a chance, you can’t break the mold.

Years down the line, would anyone remember your work from a line-up of eerily similar communications? I, for one would not like to be associated with the like.

True, ‘No Issue, LayLo Tissue’ will not be forgotten anytime soon. Jazz has struck gold again; from Mr Shahbaz’s statements, it seems like it will not be the last time.