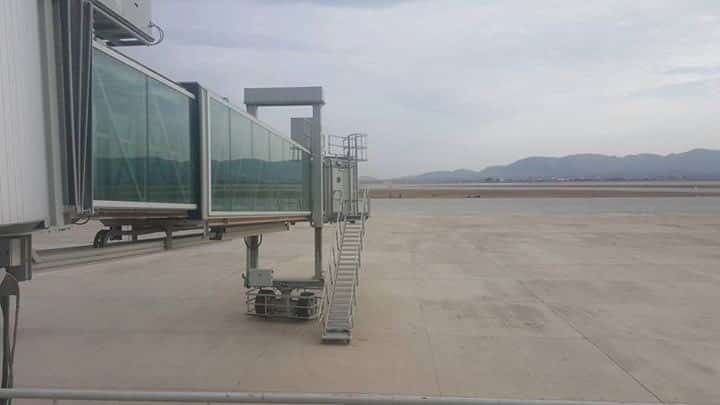 Last night people were met with heavy rains in Islamabad and Rawalpindi. The rains managed to cool down the temperature in the twin cities, however it also caused a lot of problems for the residents as well.

In Rawalpindi, the Lai Nullah has risen by 17 feet, flooding the surrounding, low lying areas near it. Dhok Kashmirian and Dhok Kala Khan are two of the many localities that have been severely affected by the rains.

Low lying areas were not the only ones to get affected as reports say that the flood water has also entered Benazir Bhutto International Airport where passengers are facing immense difficulties. Authorities have so far failed to speed up the process of draining water from inside the airport. Reportedly, the luggage of passengers at the airport has also gotten wet as there were no proper arrangements for such a situation.

Rain water has also flooded areas of the Airport Road, Rawal Road and other nearby areas. Traffic was stuck in the early hours of the morning and the whole Airport road was blocked. 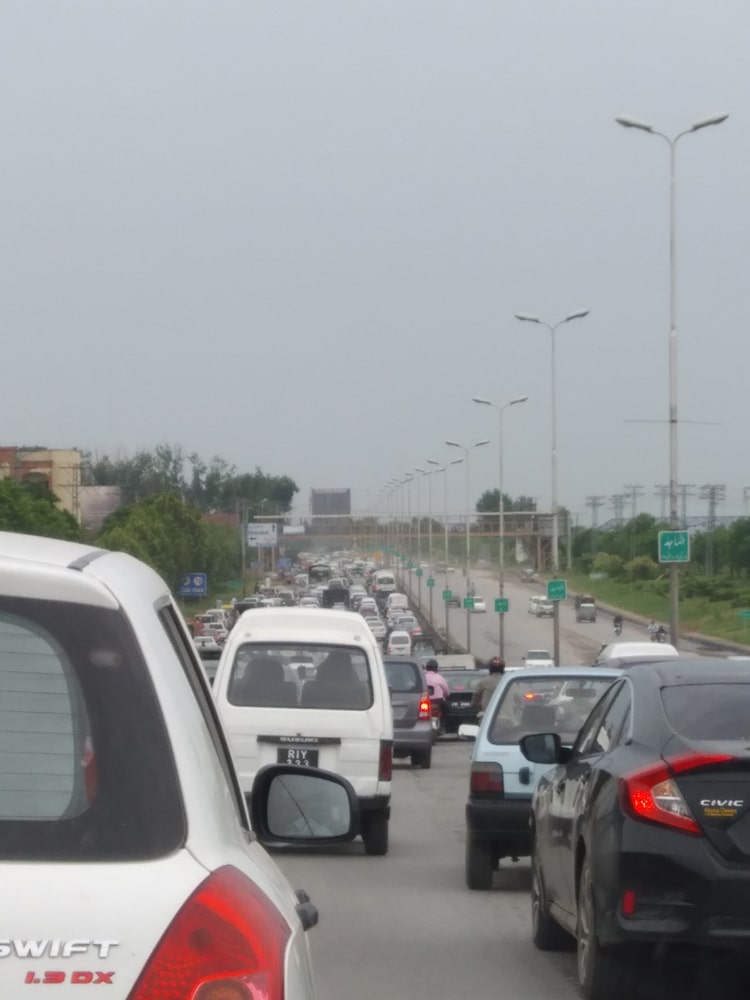 People are advised to check their routes for any unusual traffic jams before heading out to work or any other place in order to avoid becoming stuck. Police wardens say that only once the flood water is either drained or dried out, will the traffic start moving again at a normal pace.

The relevant authorities have implemented an emergency plan to drain out accumulated water in low-lying localities. The water is being removed via water sucking vehicles, de-watering pumps and jets.

Trees, street signs and walls at many places either fell down or were damaged. Thankfully, no loss of human lives has been reported due to last night’s rains.