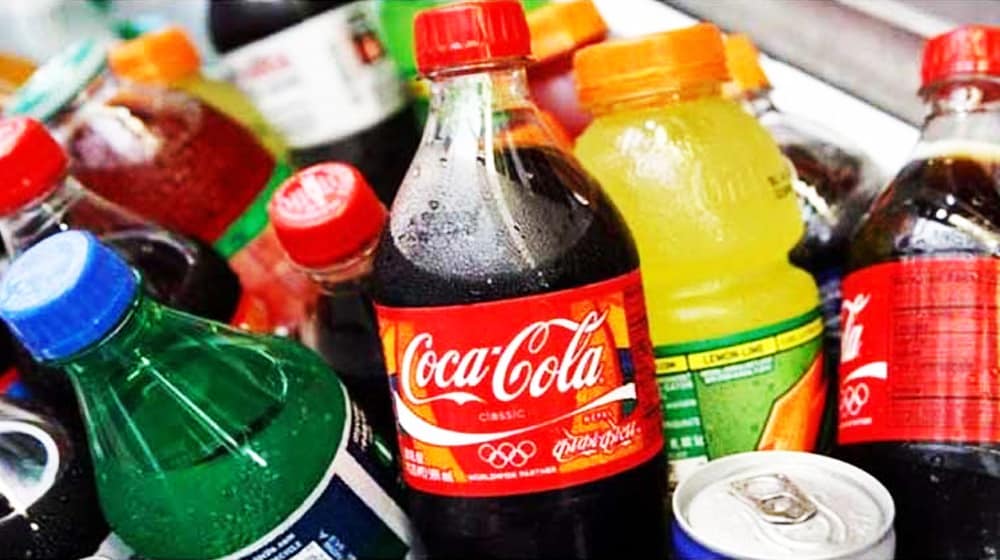 All types of cold drinks and energy drinks have been banned in educational institutions of Punjab.

In this regard, the Punjab Food Authority has issued instructions to all companies manufacturing cold/ energy drinks that they are not to supply bottles to any of educational institution (canteens) or within 100 meters of their premises (shops or drink corners).

The ban has already started from August 14th and violators will face strict action. The relevant companies and suppliers will also face penalties and punishments.

Banned in 120 Countries Around The World

Director General Punjab Food Authority, Noorul Amin Mengal said that sale of cold drinks is restricted in 120 countries around the world. The drinks are banned around schools in not only America and United Kingdom but Saudi Arabia and other Arab states too.

This ban has been implemented in many countries since 2006, he added.

After thorough research and consultation with experts around the world, and after grading it as in the red category, they have strongly emphasized its urgent implementation.

The Board has fully supported the comprehensive operation across the province by making special operation teams with the approval of the board in this regard.

Noorul Amin Mengal said 701 special operation teams had been assigned in connection with board’s permission and support to implement the ban.

August 14th to September 13th will be celebrated as a month of ban on cold/energy drinks with the operation teams being instrumental in its implementation.