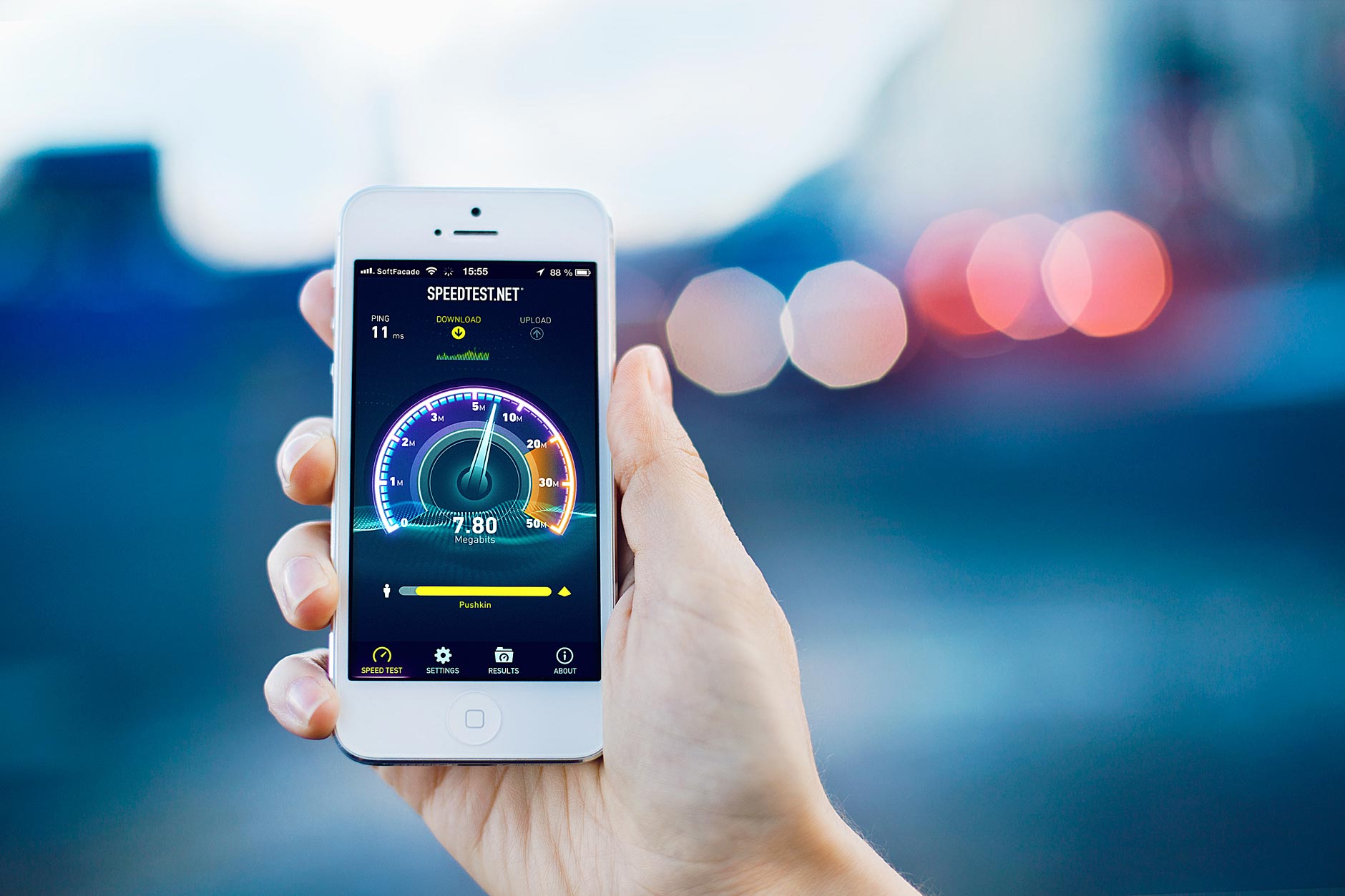 Company claims to become the first service in Pakistan to deliver 4.5G speeds and quality.

Wi-tribe is currently undergoing a network upgradation through which it plans to offer LTE-Advanced to its subscribers in Lahore and Karachi initially.

This high-end broadband internet will further be stretched to other covered areas of the country as well.

Upgradation plan is part of wi-tribe’s $100 million investment programme that it wants to inject in a span of three years. 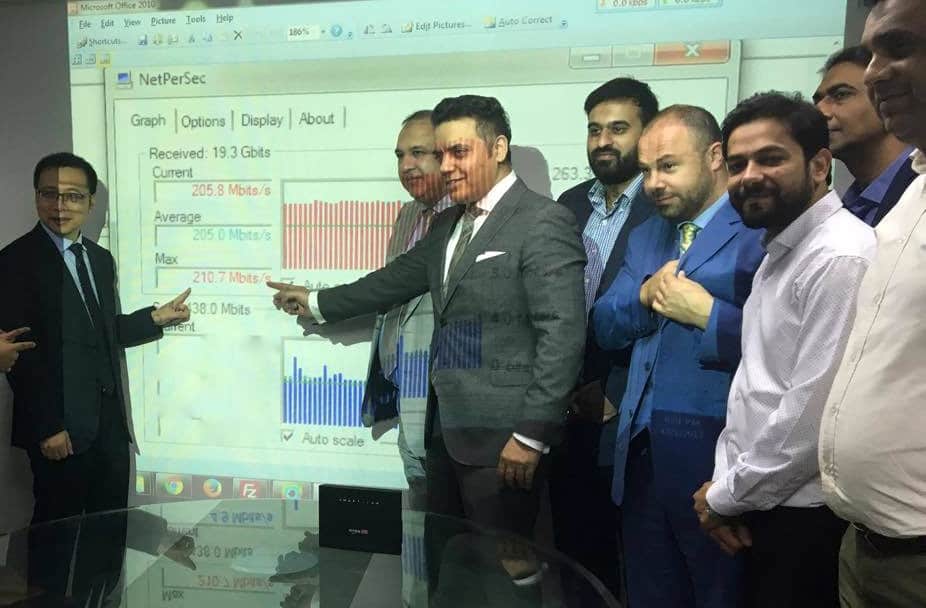 Company said that this investment will enable Wi-tribe to offer high-end broadband speeds in Pakistan followed by a number of value added services.

It will mean Pakistan becomes the first country in South Asia and the Middle East to deploy LTE-A technology delivering 4.5G speeds. End users will be able to watch ultra HD content without buffering and businesses won’t suffer due to poor speed related challenges.

It merits mentioning here that Huawei is deploying Wi-tribe’s network during first phase.

“We are truly thrilled at breaking the 200Mbps speed barrier and delivering Pakistan’s fastest ever Home Broadband Internet Service”, said Shahid Malik, the president and Chairman of Wi-tribe.

“While we don’t intend to offer 200Mbps speeds to our customers, we will nonetheless be offering some very high-speeds & high-volume packages, which cater for all customer needs”, he added.

Hinting about Witribe packages, Mr. Malik outlined that his company will be offering ample amount of data limits along with high-speeds to the customers.