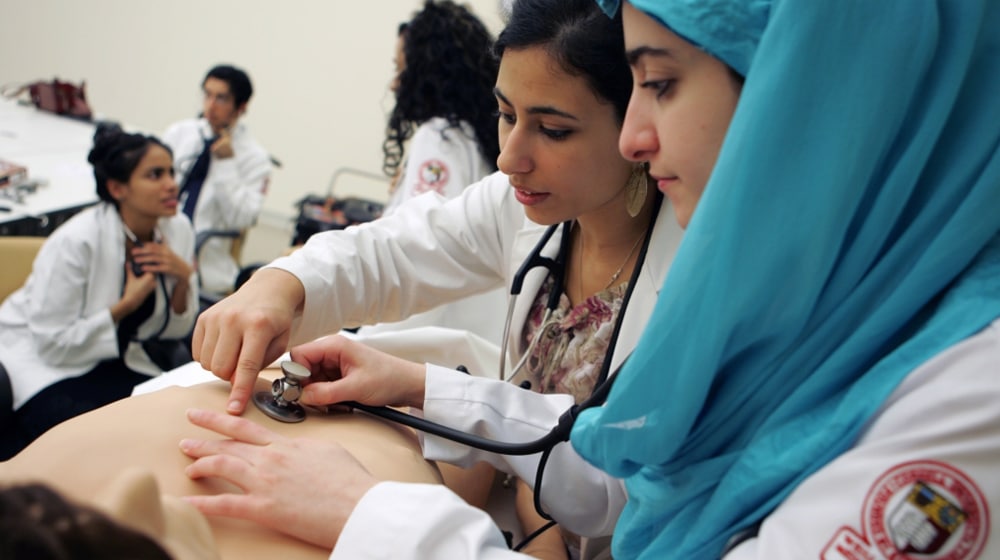 The Supreme Court has ruled that their petition seeking more than 4 attempts to clear the Medical Exam has been rejected.

The Pakistan Medical and Dental Council (PMDC) has stricken off the names of 300 students, in the last five years, who were not able to pass the medical exam within 4 attempts.

The students, however are of the view that they should be given the liberty to attempt the exam as many times as they need to.

A written petition was submitted on behalf of a student in the Supreme Court on August 10.

The petition was heard by a three-member bench including Chief Justice Mian Saqib Nisar, Justice Munir Alam and Justice Dost Mohammad Khan and was rejected.

The Order Says The Law Made By PMDC Is Valid

According to a PMDC official, the law that allows a maximum of 4 exam attempts was initiated more than a decade and half ago because many students were studying in college for more than 15 years and had indulged in unlawful activities.

According to the law, no student can attempt the exam more than 4 times, for their first and second year of MBBS.

“Some students are demanding unlimited chances and others are asking that they should be able to use their eight chances across both years. For instance, six chances in the first year and two in the second.”

He further added that in light of the law passed by the Supreme Court, the council is now capable of taking action against any influential personality who pressurizes them.

According to the original petitioner who called for more attempts to be given to medical students to clear their exams, she said that she could not manage her college life and clear the exams in 4 attempts, which had made her upset.

Ultimately, the Supreme Court ruled that the PMDC’s decision to allow just 4 attempts to clear medical exams is valid.

Dr. Lehari is of the view that the students have been provided with three extra chances in case they are ill or are facing some other issue.