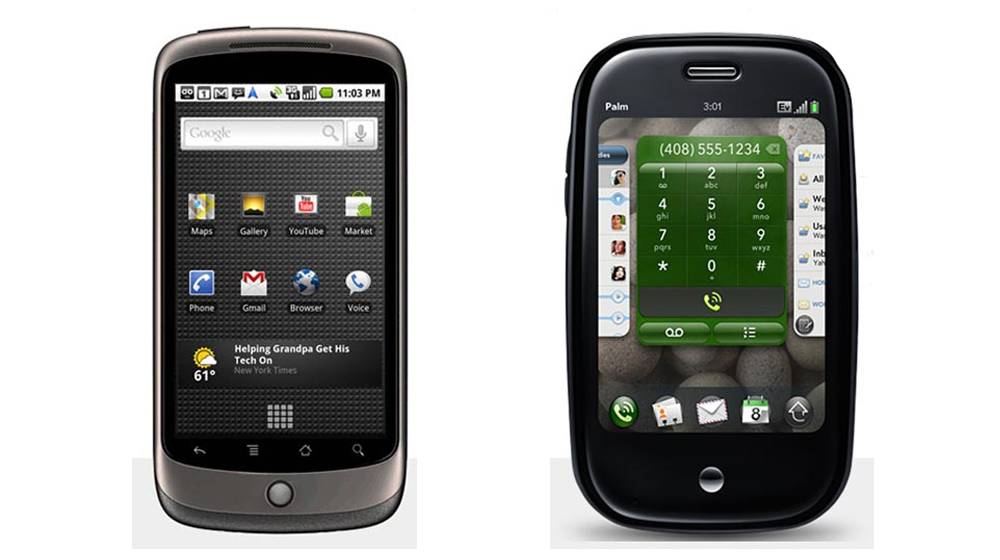 Over the last decade, many brands which couldn’t keep up with the fast-changing world of Smartphones have been forgotten, no matter how reliable they were at that time. One of these companies is Palm.

Palm was acquired by a Chinese company (and the current owner of Blackberry) TCL, in 2011. However they haven’t done anything with it, until now.

A potential reason behind this was that LG bought out Palm’s operating system, leaving TCL in a position where it couldn’t make another Palm phone for some time.

TCL has decided to revive the dead smartphone brand, according to Android Planet.

The Marketing Manager of TCL, Stefan Striet, has confirmed their plans of bringing Palm back to life. They are planning to release a new “revolutionary” phone in early 2018.

TCL’s Plans For the Future

Striet said that their company, TCL, wants to target 3 different kinds of customers with three of their different brands.

Alcatel, their first brand, will be aimed at the young adults of today or “millennials” as Striet put it. Blackberry will be aimed at the enterprise and business consumers whereas the Palm would aim to attract older users that still trust it and consider it to be a high quality brand.

There were also hints in the report about other Palm products which we will hear about later this year. These may not be just be limited to smartphones and are rumored to include products like the Palm Pilot (PDA) as well.