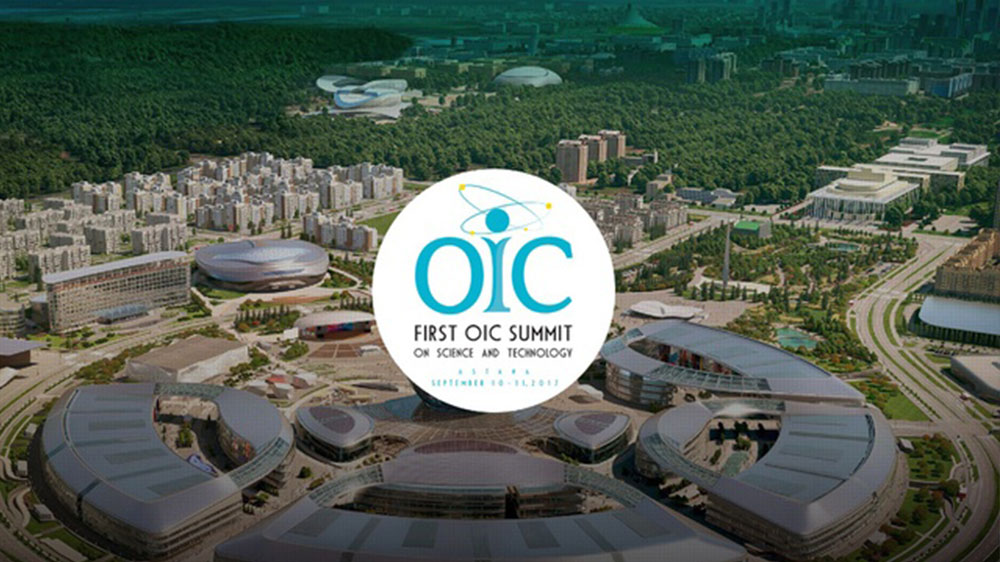 The first ever summit of the Organization of Islamic Cooperation on Science and Technology will start here on September 10. Leaders from all Muslim states are expected to attend the summit and discuss ways to improve their efforts in the field of science and technology.

The two-day international event, hosted by the Kazakh government, is being dubbed as a historic event to help the Muslim world establish a framework to bridge the gap in S&T fields between the Muslim world and the developed world.

“The Summit will be a vital opportunity for the 57-member Islamic states body to come closer in the field of science and technology besides strengthening the bilateral ties in multiple spheres,” said Abdul Salik Khan, the Ambassador of Pakistan in Astana while talking to the media.

He said that Pakistan, being an important part of the OIC, also held the chair of COMSTECH with President Mamnoon as its head, who is also scheduled to attend the event.

He observed that Pakistanis had been performing well in modern sciences like medical, engineering and others and the country desires that the Islamic world must compete with the developed world in science and technology too.

Ambassador Salik said thsy besides attending the event, the President is also expected to interact with the other Muslim world leaders to discuss ways of enhancing bilateral ties and cooperation.