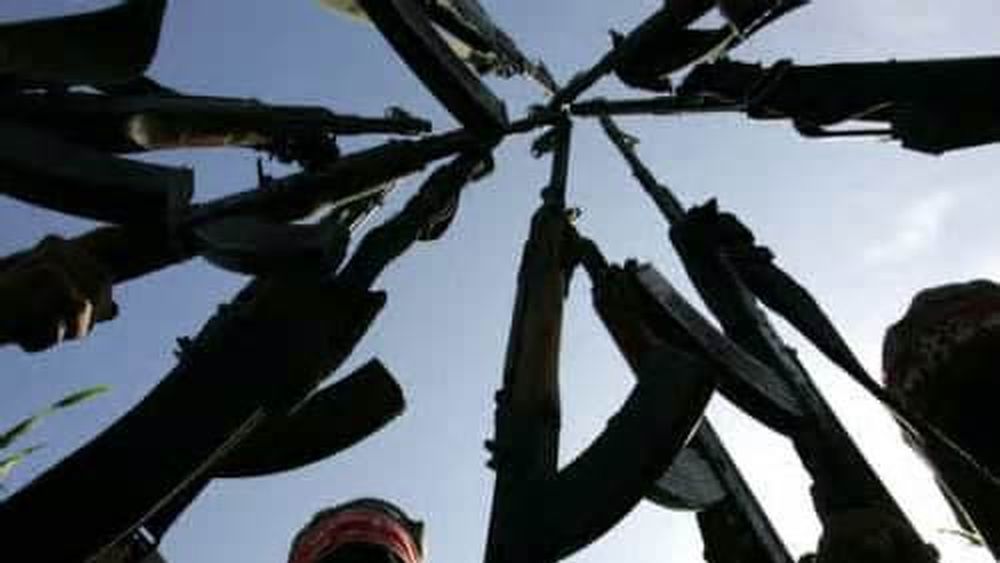 Pakistan has ramped up its efforts to unveil the newly-emerged terrorist outfit Ansar-ul-Sharia Pakistan (ASP) and various police raids are being conducted for the same reasons.

Suspected terrorists have been taken into custody during raids in Karachi and Multan, and shocking discoveries have been made.

The suspected terrorists belonging to militant outfit Ansarul Shariah are not only well-educated but some of them are also teaching in various universities whereas others are working as software developers.

The terrorists have developed their very own in-house software solution for communication purposes, which is why they are much harder to track down.

Karachi police, with the help of intelligence forces, conducted a raid in Kaniz Fatima Society. The sole purpose of the raid was to capture Dr. Abdullah Hasmi (real name Sheheryar).

The 28-year-old is the suspected head of Ansar-ul-Sharia Pakistan (ASP), which is involved in sabotage activities and attacks on MQM-P leader, Khawaja Izharul Hassan, and law enforcement personnel in the city.

It came to light that Abdullah is an IT expert employed in computer science department at NED University. He also holds a Master’s degree in Applied Physics from the University of Karachi.

Sources claim that Dr. Abdullah used to communicate through a smartphone app, allegedly of his own making, and the app has all the records of terrorist activities carried out in the metropolis.

Other Members of the Group

In separate raids carried out in Quetta and Pishin, the forces have arrested to more individuals. 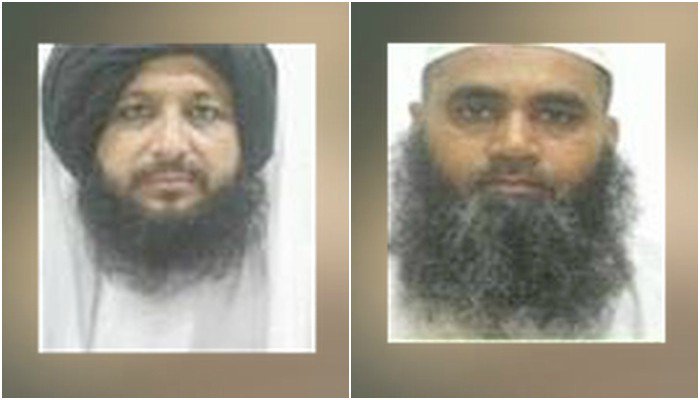 One of the suspects, Mufti Habibullah, is teacher at a Hyderabad seminary, proposed candidate in NA-219 and deputy chief of Jamiat Ulema Islam-Fazl (JUI-F) in Hyderabad. He was arrested from Pishin. His party claims that he has no ties with any terrorist organisation.

The other arrested individual is Mushtaq, who was nabbed from Quetta. He is associated with Balochistan University of Information Technology, Engineering and Management Science.

Another suspected terrorist has been taken into custody by the intelligence agencies during a police raid in Multan. Identified as Abdul Rehman (alias Talha Ansari), the suspect was hiding in Multan’s Delhi Gate area after fleeing from Karachi.

Police has been actively conducting a crackdown against the group in Pakistan’s biggest city forcing the group’s members to flee to other cities of the country. Sources that many of Ansari’s accomplices have already been arrested in Karachi.

Counter-Terrorism Department (CTD) has been at the forefront, dealing with the situation at hand and has revealed that ASP comprises of 12 highly qualified members along with various target killers.

CTD also raided a private university and arrested another close associate of Sarosh Siddiqui, the suspected mastermind of attack on Khawaja Izharul Hassan who is still in hiding.

The department claims that ASP relies heavily on education and empowering their members in order to assert their dominance.

Information obtained from the arrested suspects has revealed that before the formation of the militant group, the members were also in contact with Daesh. It has also been revealed that members of both organizations had trained in Afghanistan.