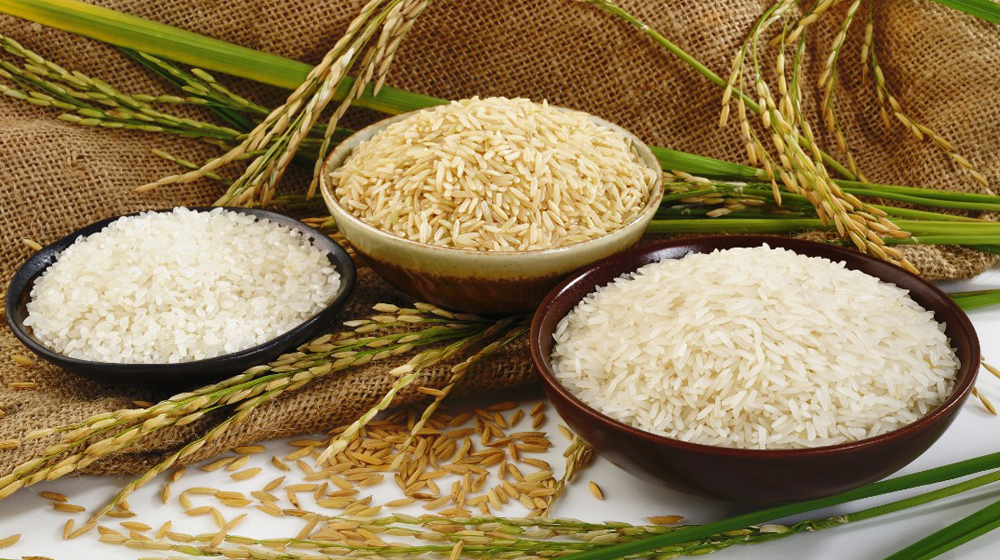 The State Bank of Pakistan (SBP) has provided a relief of 180 days for rice traders who failed to meet the required export performance criteria under the Export Finance Scheme (EFS) for fiscal year (FY) 2016-17.

SBP announced this relief after the continued drop in rice price in the international market.

In view of the particular circumstances impacting exporters of rice in meeting their required export performance, the relief is being provided to rice exporters under EFS for FY 2016-17.

Under EFS Part-I, SBP will allow an extension in the shipment period for up to 90 days. With this extension SBP will also allow fines, which are to be charged due to non-shipment of rice within the due time.

Under FES Part-II, an additional 3 months has been allowed to those rice exporters who have a shortfall in their required performance in 2016-17. Accordingly, eligible entries showing shipments and export proceeds realization up to September 30, 2017 are allowed to be included in the export performance of FY 2016-17.

This export performance of extended period will also be considered for an entitlement of limit for FY 2017-18. However, it is expected that exporters will avail realistic limits from banks in line with their potential to perform in order to avoid the short performance fine in FY 2017-18.

Exporters requiring this relaxation will have to submit additional EF-1 and EE-1 statements through their banks to SBP, by December 31, 2017. They should be duly verified by the concerned Foreign Exchange Operation Department/Division (FEOD).

Exporters who avail the above-mentioned extension in their performance period shall not be allowed to avail the benefits of incentives-based rebate of mark up (under SBP SMEFD circular No. 6 of 2009) for the year 2016-17.

SBP issued this relaxation after the continuous fall in price of rice in the international market. Major rice consuming countries had a very good harvest of rice.

Rice prices dropped last week in Thailand, Vietnam and India due to weak demand. Thai benchmark of 5-percent broken rice was quoted between  $370 to $375 a ton.

The market demand for exported rice is currently at a low level, perhaps due to the buyers waiting to see if a further slump in prices will occur or not. Prices in Thailand are expected to fall next week and remain relatively stable until the end of October, according to rice traders.

Pakistan exports Basmati and non-Basmati rice to many countries in South East Asia, Middle East, Africa, EU and even USA. In these markets Pakistani rice has a cut-throat competition with other rice producing countries especially India.

The price of Rice keeps declining in the international market. Growers and millers in Pakistan are not willing to reduce the price and as a result, cheaper varieties of rice from India are grabbing the market share very fast.