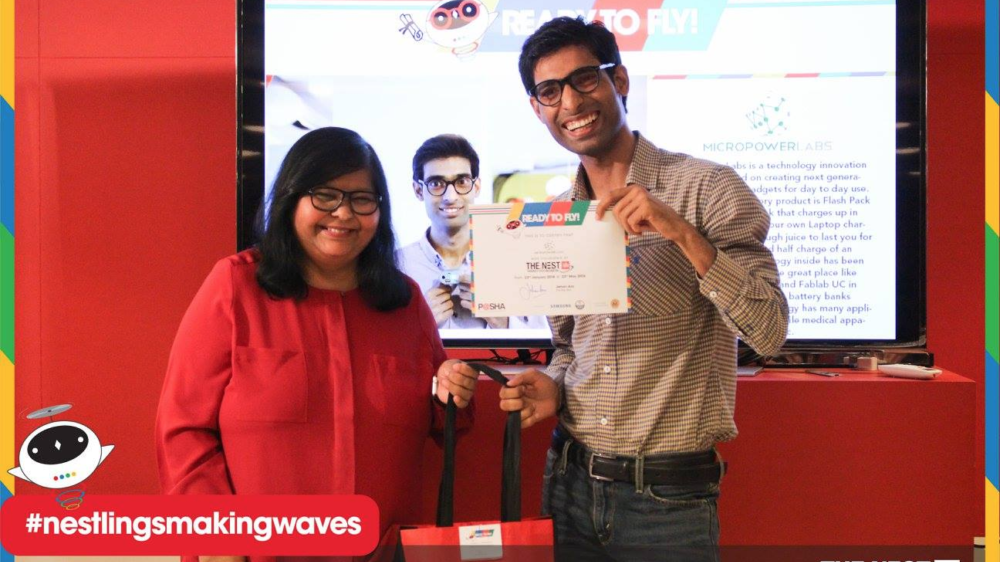 The grant is awarded through an Entrepreneurship program of Advanced Queensland called ​Hot DesQ​, along with a free working space for 6 months, connections to the Queensland’s vibrant Entrepreneurial Ecosystem and support in developing connections​ ​with​ ​investors.

This marks the 3​rd International Investment for ​Micropower Labs as they have already secured an equity free grant from a similar program, Start-up Chile, and raised another round​ ​of​ ​funds​ ​in​ ​Singapore.

Micropower Labs in the only Pakistani startups to have been accepted in round 2 of Hot DesQ which consists of a total of ​28 international startups competing to join the program.

With advantage of fast charging, Micropower Labs aims to provide battery as service in a way that doesn’t require the user to bring a battery bank home.

With rental kiosk station deployed all around the major cities, users would be able to rent a power bank by simply using a smartphone app. Rented power bank can be returned at any kiosk station​ ​set-up​ ​by​ ​Micropower​ ​labs.

In addition to above initiatives, Micropower Labs will conduct seminars, workshops and hire​ ​local​ ​talent​ ​to​ ​give​ ​back​ ​to​ ​the​ ​local​ ​community​ ​of​ ​Queensland.

Micropower Lab’s founder and CEO Abdullah Soomro from Pakistan, Kunloong Lee and Keith​ ​Loo​ ​from​ ​Singapore​ ​will​ ​be​ ​moving​ ​to​ ​Queensland​ ​to​ ​participate​ ​in​ ​the​ ​program.

A project of [email protected], ​The Nest I/O was set up in partnership with global partners Google for Entrepreneurs and Samsung, and with a supporting grant from the US State Department.