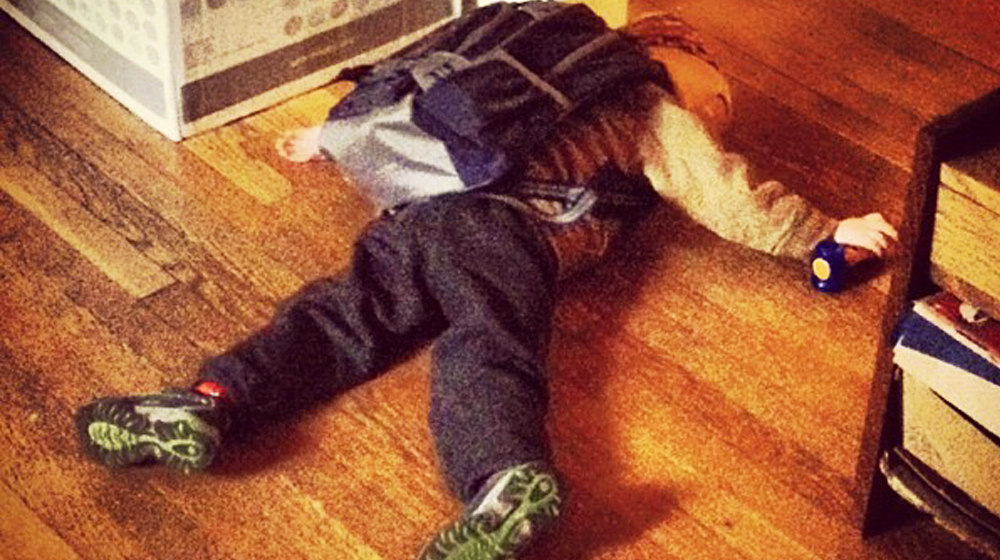 Children often choose bags featuring their favourite cartoon characters rather than those that are back-friendly.

These poorly fitting bag-packs that are often overloaded, can put children at risk of long-term back and spinal problems, experts have warned.

The Australian Physiotherapy Association revealed that non-fitting and heavy bag-packs put up to 70 per cent of school-children at risk.

The association stated that bag-packs that are not back-friendly can cause strain in back, neck and shoulder of the students, eventually leading to pain in those areas.

They can also cause muscle strain and joint injuries leaving the children tired and fatigued.

Other problems associated with heavy bag-packs are lower-back pain that could contribute to adulthood issues and posture issues.

Reports tell that the heavy bag-packs also lead to children tripping over or being hit by other’s bulging bags leading to hand and face injuries.

Nicole Haynes, APA Queensland chairwoman, claimed that the biggest complaints of students were pain and fatigue and they could be an effect of bag-packs.

According to Ms Haynes, back pain was a contribution of different factors and could not be blamed only on a bag-pack. She said that her patients included children as young as 5 years old, who complained of back-pain. She added that their treatment included observing their bag-packs.

She further explained her point by telling about a 22kg boy, belonging to Year 3, who was found carrying a bag that weighed 3.25 kg. This was on a day when he had to carry his swimming and library bags too. The bag weighed well above the 10 per cent of a child’s weight recommendation.

The problems faced by mums and dads, however, is getting their children to agree to a back-friendly bag and then getting them to wear it correctly.

“It’s hard to get those back packs that fit really little kids,” Ms Haynes added.