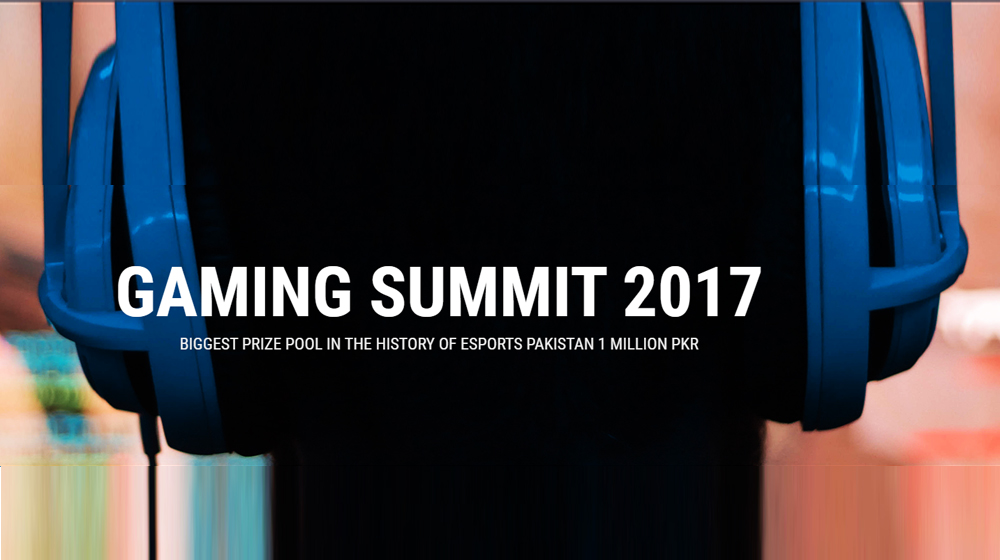 With electronic sports (eSports) prize pools getting bigger and bigger around the world. Just 7 months ago, a Dota 2 player hailing from Karachi became the third highest earning gamer in the world.

An eSports organization from Karachi – ESN – finally stepped up and has given Pakistan the e-sports league it deserved. 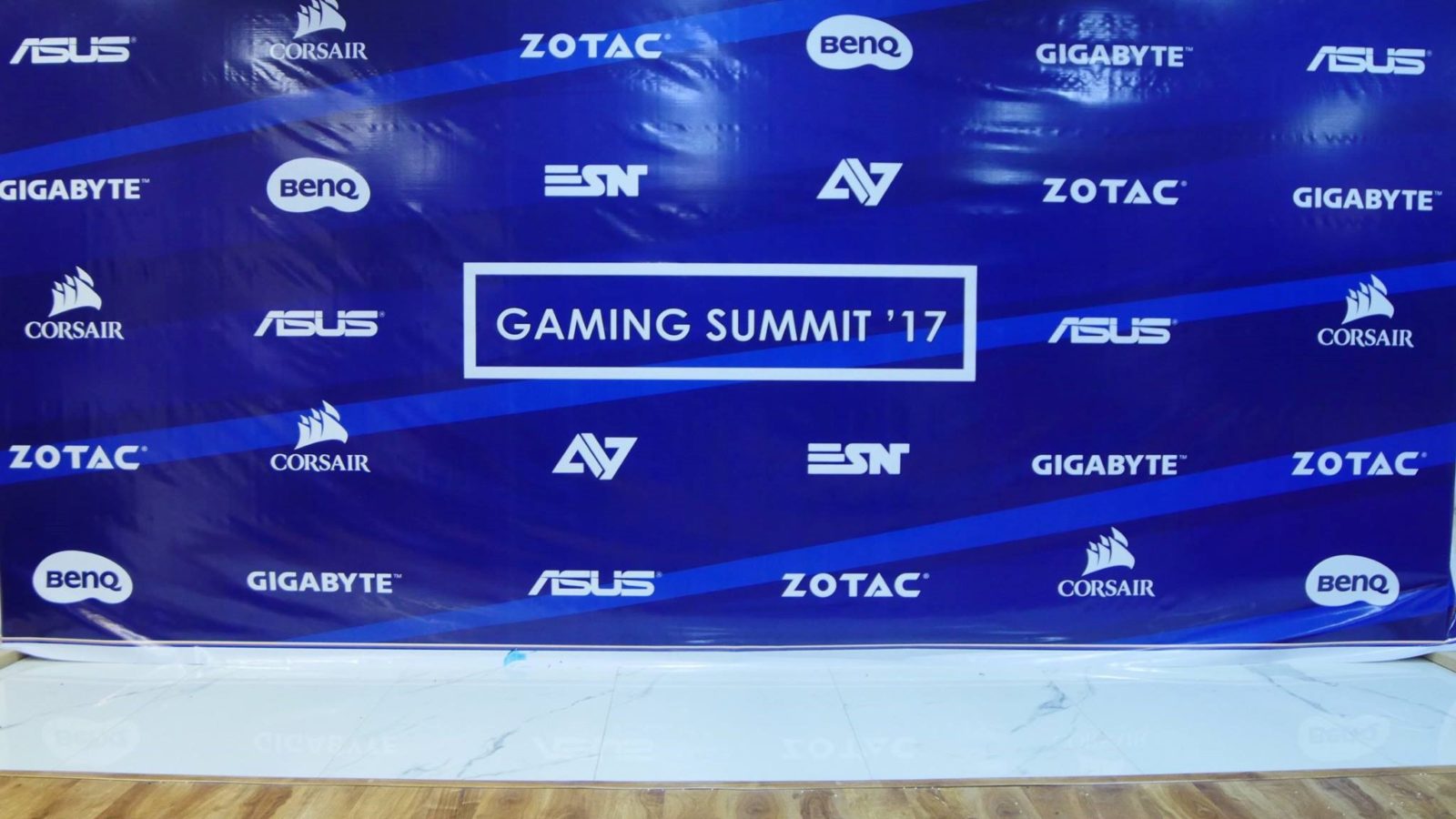 ESN is Pakistan’s first ever dedicated eSports organization with a vision to develop the eSports culture in the Pakistani community. They host events, tournaments, broadcasts, plus gear reviews and game guides. Their main goal is to promote newcomers and professional players helping them showcase their talents and get recognized for the hard work they have put into gaming for years.

Their recent success, Gaming Summit ’17, was played out at AY Gaming Lounge and caused a lot of buzz in the gaming community of Pakistan. Players around the country gathered in Karachi and prepared to play in this league.

Gaming Summit ’17 brought in some of the biggest names in the gaming community of Pakistan. We saw Musawer “Ghost” Khan and Shiraz “Sh1zzy” Akhter from the Dota 2 community and Abdul “HSB” Haseeb from the CS:GO community

The prize pool for this league was a whopping Rs. 1 million, which was to be divided into 5 games making this the biggest prize for an eSports league ever in Pakistan.

The prize pool was split as follows:

The best thing about this league was the work their media and production team put into this event. Every single moment of the event was captured to perfection. You can view the teams for CS:GO and Dota 2 at the aforementioned links.

Gaming Summit ’17 was sponsored by some of the biggest names in the industry.

The final match of CS:GO was a clean sweep best of 5 by Clan VRN against Team MadWolves showing everyone why they were known as the best CS:GO team of Pakistan by many.

The Dota 2 team, Team Portal, also following in the footsteps of the CS:GO team, defeated Team Spirit in the finals with a clean sweep.

eSports is on the rise here in Pakistan and it will only get bigger from here, we look forward to seeing more tournaments in the coming years.

Let us know your thoughts about eSports in Pakistan in the comments below.