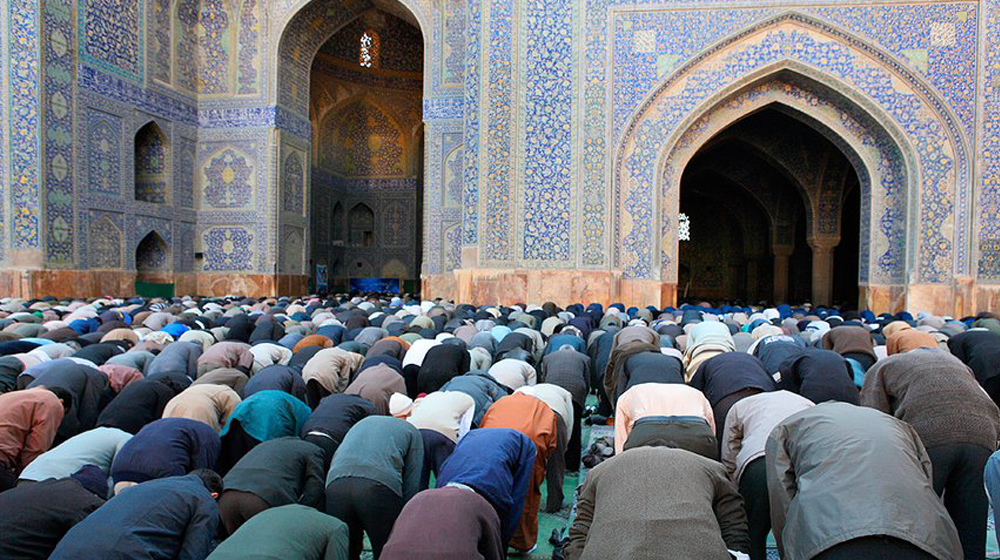 Interior Minister, Ahsan Iqbal, has announced the government is devising a “curriculum for the Friday Sermon.” The curriculum shall be compiled such that it educates people regarding practical life in light of the teachings from Quran and Hadith.

The meeting for the implementation of National Action Plan (NAP), which aims to combat terrorism, was held at the Higher Education Commission.

The meeting was presided by Ahsan Iqbal and 70 vice chancellors of national universities participated via video conferencing.

The minister regarded the current era as the age of information revolution with several different ideologies being expressed through the social media.

Preventing The Youth From Extremist Organizations

In the meeting, the minister expressed his concerns over university students being affiliated with extremist organizations.

It is our duty to undertake collective efforts to prevent our youth from accessing the material based on extremist ideologies. We have to ensure that our youth use social media only for educational and healthy activities.

Ahsan Iqbal further emphasized on the dire need for the government to come up with a “national narrative to counter the extremist agenda.”

He added that the youth should be able to understand the importance of peace as taught by Islam and that they should have the tolerance of accepting different views regardless of their stance regarding it.

The minister was also of the view that teachers should play their role in letting university students voice their views regarding politics.

He told the vice chancellors, that university students should be taught to own their leadership qualities and added,

In every university, career counselling mechanism must be formulated to evaluate the potential of students for better avenues in future.

The minister said that the upcoming ‘International Peace Day’ that shall be on Thursday must be promoted and celebrated in every university “with the resolve to spread the message of peace among our youth and apprise them of the counter-narrative against extremism.”