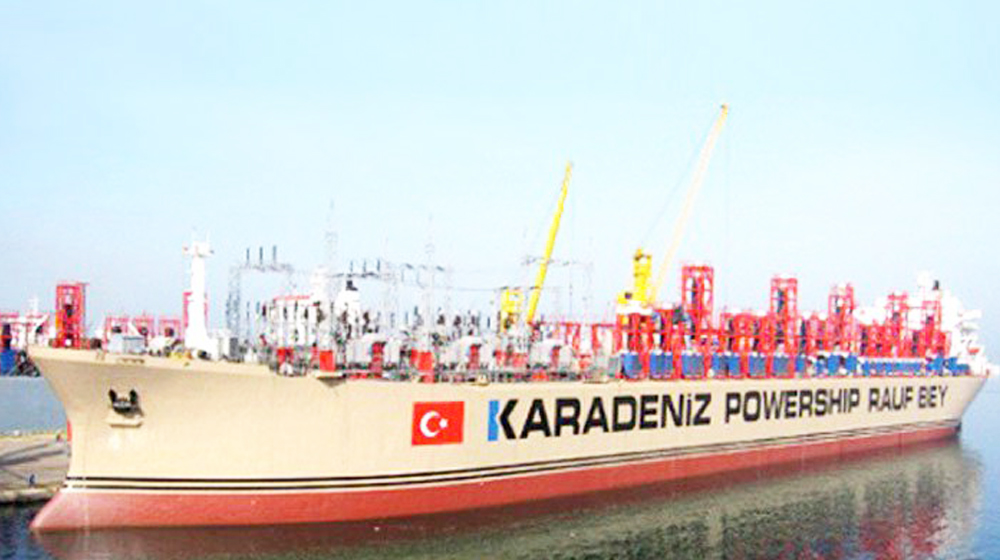 The International Centre for Settlement of Investment Disputes (ICSID) got involved in a case between Pakistan and Karkey Karadeniz Elektrik Uretim a company which is based in Istanbul, Turkey. The company in question constructs and operates rental power plants.

The ICSID, in its ruling, took a decision that went against Pakistan, imposing a fine of up to $1.6 billion (or about Rs 168 billion) as confirmed by sources of a local news channel.

What was the Dispute About?

Karkey was one of the 12 rental power companies that were awarded contracts in 2009 by the previous government to overcome the electricity crisis on an immediate basis.

The plan was, however, wrapped up after the Supreme Court canceled all those contracts in March 2012, citing their lack of transparency and the companies’ failure to produce power despite having received money in advance.

The firm says that Pakistan has violated the obligations of an investment treaty between Pakistan and Turkey, and that the breach of contracts pertaining to rental power plants is also in violation of international law.

In March of 2017, Pakistan offered to give a compensation of Rs. 700 million to Karkey as compensation through the Turkish government. They are currently in negotiations with Karkey.