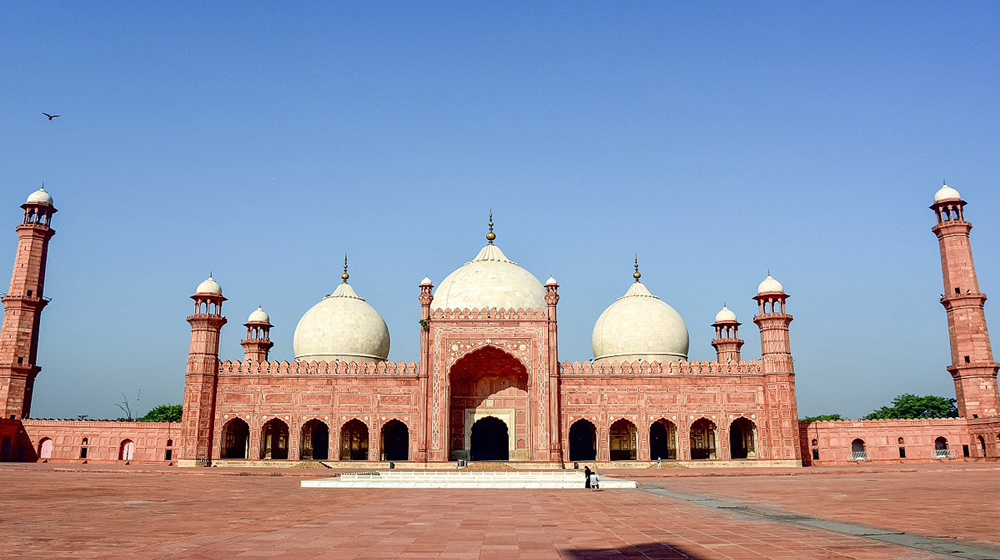 Located in Lahore, Badshahi Mosque is the second largest mosque in Pakistan. Built in the Mughal era, it remained the largest mosque in the world for 313 years. Its courtyard spread over 276,000 square feet and has a capacity of around 100,000 worshipers. 10,000 more can be accommodated in the prayer hall.