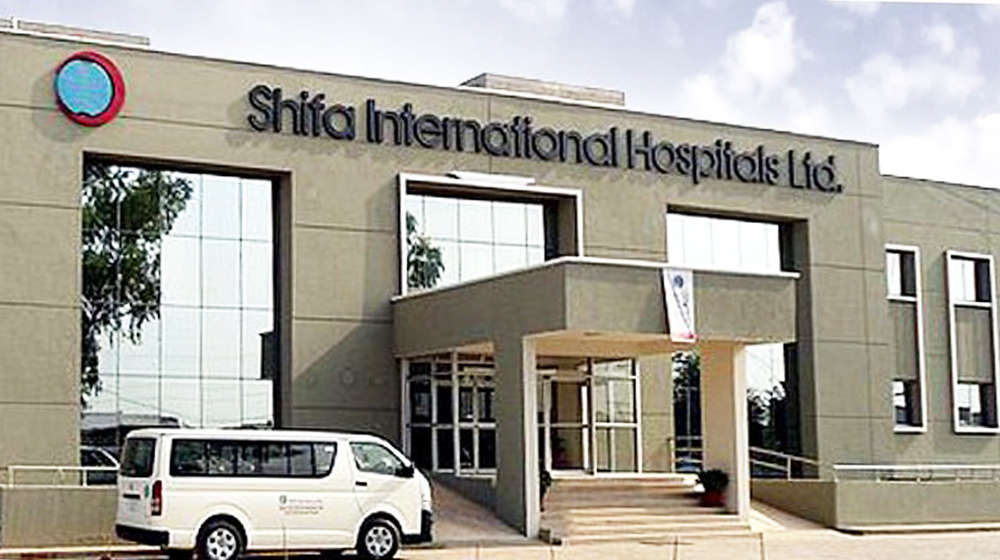 A parliamentary committee has sought records for the patients who had been treated at the Shifa International Hospital over the past year of 2017, to confirm if the hospital did provide free of cost treatment to 50 percent of patients, as was agreed by the hospital.

This was decided over a meeting that took place with Senate Standing Committee on National Health Services Regulations and Coordination, which occurred on Tuesday to discuss various medical issues pertaining to medical colleges and hospitals.

The Senate is already on the move as Senator Ateeq Shaikh and Ghous Khan claimed that a subcommittee on health had thoroughly reviewed matters of Shifa International Hospital (SIH).

The committee said that not a single patient had been treated free of cost, even though the hospital was established as a means for providing treatments for the less fortunate, even pledging to provide free treatments.

The representatives at the SIH (Shifa international hospital) however, maintained that 50 percent of patients admitted to the hospital had been charged only for medicines.

The committee sought to verify and ensure the hospital claims by directing it’s administration to submit records of patients admitted in the hospital for over the past year.

During Tuesday’s meeting, an argument ensued between Shaikh and SIH Chief Operating Officer (COO) Aziz Jan after the former complained about ‘over billing’ at the hospital.

The COO termed allegations leveled by the Senator as groundless and demanded that he take his words back. The Senator upped the ante and threatened to submit a privilege motion against it.