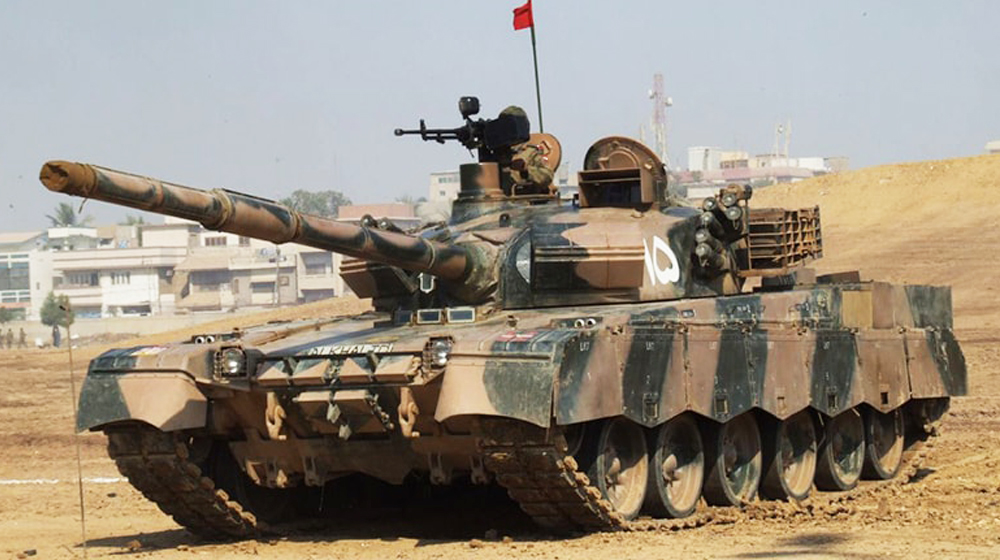 Pakistan’s major supplier of main battle tanks (MBT) and armor personnel carriers and light armored vehicles, Heavy Industries Taxila, has decided to upgrade their facilities so that they would be able to meet Pakistan army’s requirements in the long run.

The transitioning of HIT’s tank manufacturing line towards automation is aimed at boosting their efficiency. It also clearly demonstrates its adherence to current and emerging international standards. 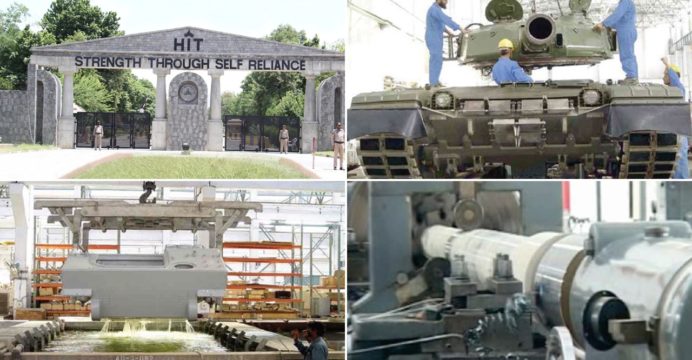 At the moment HIT has seven-axis CNC machines. The vendor of these CNC machines are Skoda Machine Tools, whose equipment are based on a Czech design.

One HIT factory site, which is in charge of manufacturing the APCs , are also working on the M113 and its variants.

Reason For the Change

The reason as to why HIT is putting all the efforts in bring a change in the industry is that the technology involved in MBTs are changing too. There are new features which need to be added and the industry needs to move on with the times too.

The Pakistani army sees the need for the latest technological advancements and is helping them out in this regard as well. It is hoped that the MBTs will soon have the latest warfare technology.

At the moment HIT is only capable of making 4-5 tanks per month. This figure translates into an yearly output about 50-60 tanks.

Pakistan is able to save up to $2.5 to 3 million per tank. HIT is also capable of re-manufacturing damaged or legacy armored vehicles.

The impetus driving HIT’s modernization efforts is the reality that MBTs themselves are changing in terms of the technology being infused (e.g. in the armor) and features being added.

It is hoped that in the future Pakistani MBTs will be appropriately equipped for the region’s emerging and future armored warfare dynamics.

The officials at HIT reported that around 8000 components are needed to build a single tank. HIT sources the alloys needed locally. They also manufacture the 125-mm smooth borne main gun that the tanks have.