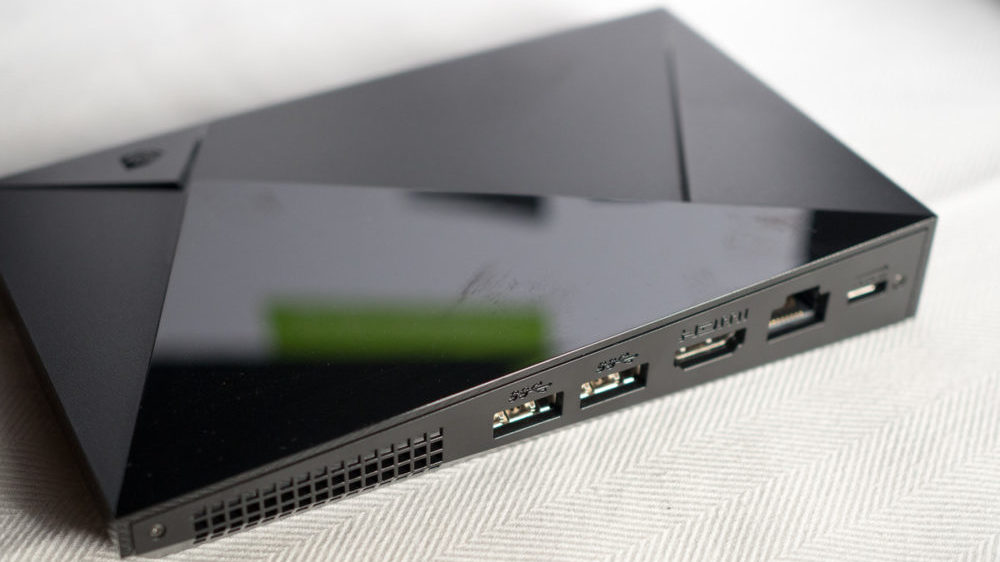 The 16 GB Nvidia Shield TV is now available at the price of $179. The new Shield TV bundle, which comes with the streaming box along with a remote, joins the $199 game controller bundle and the larger 500 GB Shield Pro option for $299.

The tech giant announced the new bundle on 21st September, with pre-orders for the unit to begin shipping from 18th October 2017.

The streaming box can be used to access TV shows, films and music purchased on Google Play, as well as providing up to 4K HDR video streaming from supported services like Netflix, Amazon Video, and Hulu.

Shield TV also delivers 4K playback, 60 FPS YouTube video casting support, and the ability to record DVR shows to NAS; it even has voice search option included in it.

You can take a look at the sheet below and easily compare the SHIELD TV to its competition: 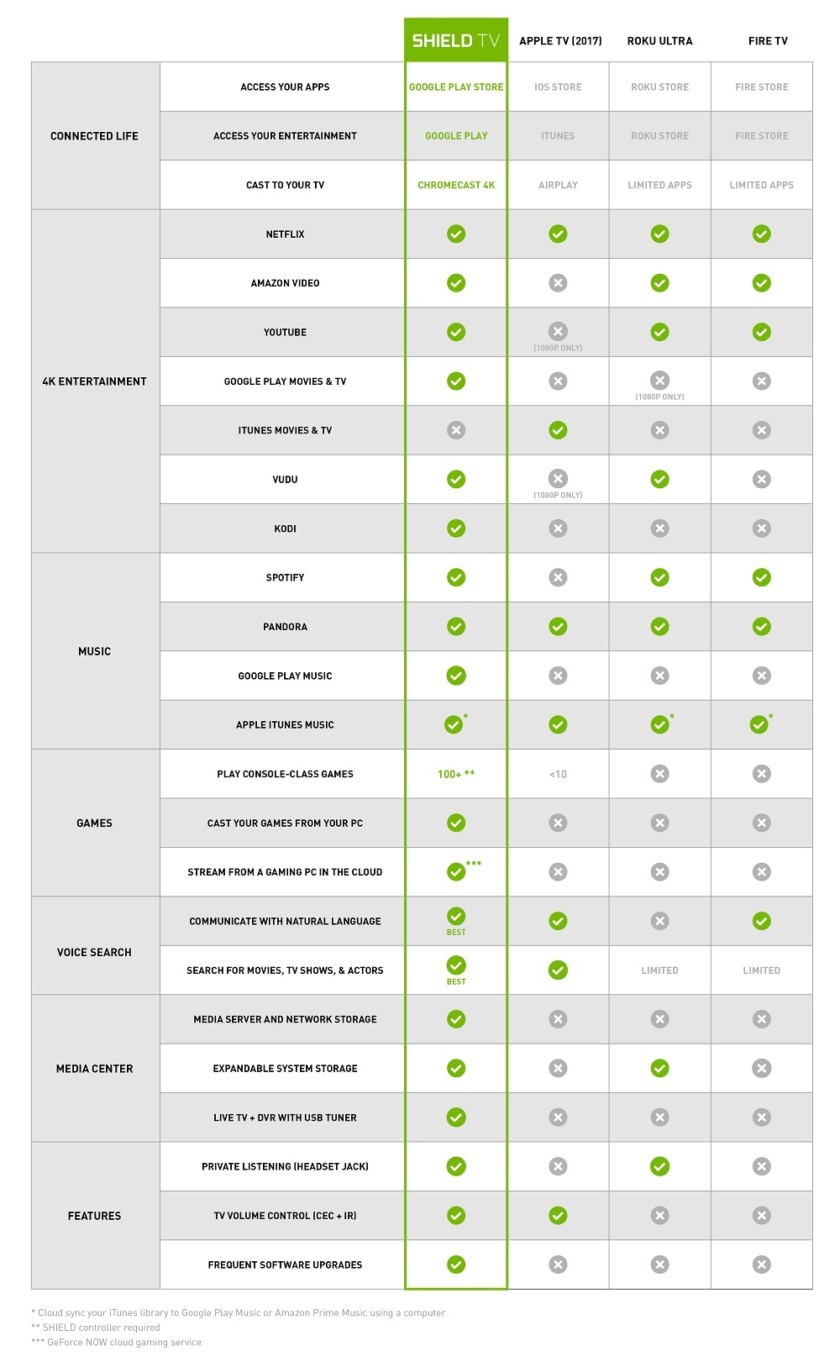 Now you see what the fuss is about. Obviously, if you are a casual gamer you’ll want to go for Nvidia’s gamepad as well, which is separately priced at $59.99. Still, it’s good to know that another purchase option for this is available.

However, the main concern about the Shield TV is its pricing. The price of $199.99, isn’t justifiable. If you aren’t interested in gaming or prefer other gaming consoles, you could go for cheaper streaming boxes instead.

Read More: These Media Boxes Can Turn Your TV Into A Smart TV

For that reason, NVIDIA is lowering the price of Shield and bringing out the “Shield TV (with remote)” instead. That’s to say it only comes with the Bluetooth remote, and it doesn’t have the gamepad controller.