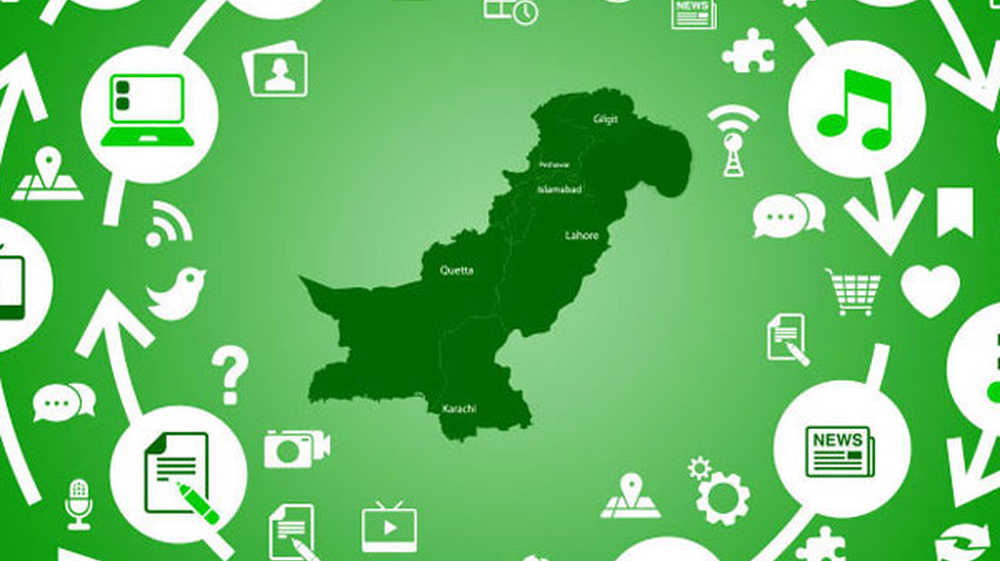 The Center for Technology Innovation (CTI) at Brookings, a century-old, non-profit research group, has released a report on “Financial and Digital Inclusion” for 2017 – the report’s third iteration since it was introduced two years ago.

Since summer 2014, Brookings has dedicated itself to analyzing the access to and usage of affordable financial services by underserved people across over 20 geographically, politically, and economically diverse countries. It also examines the effort put in by the respective countries.

The first report, published in 2015, analyzed the financial inclusion developments in 21 countries. Pakistan, with an overall rating of just 65%, received an abysmal overall rank of 18th in the list. Two years later, the situation has changed for the better in this year’s report, although the progress has been pretty sluggish, especially during the last year.

The report ranks countries based on four major factors. These factors are further divided into specific aims and goals, each of which is ranked out of 3, with 1 being the lowest score.

The State of Financial and Digital Inclusion in Pakistan in 2017

Pakistan received an overall score of 69% — the exact same score as last year. Ranked 16th, Pakistan is down two positions from last year as Peru and El Salvador leapfrogged ahead.

Smartphone adoption has been very low in Pakistan, which is one of the reasons it got a below par score in Adoption.

Here are some of Pakistan’s selected financial inclusion highlights,

The report also lays out the country’s next major steps to improve financial inclusion,

Kenya, with an overall score of 86%, has retained the top spot for the third year in a row, thanks to its “robust commitment to advancing financial inclusion, widespread adoption of mobile money services among traditionally underserved groups, an increasingly broad range of mobile money services (including insurance and loan products), and an enabling regulatory environment for digital financial services.”

According to the report, most of the top-performing countries were distributed across Latin America and Sub-Saharan Africa. However, they do expect to see countries from Asia to continue to enhance their digital ecosystems and adoption rates of formal financial services in the upcoming years.

You can read the full “Financial Inclusion and Digital Report 2017” to read about their findings in detail.