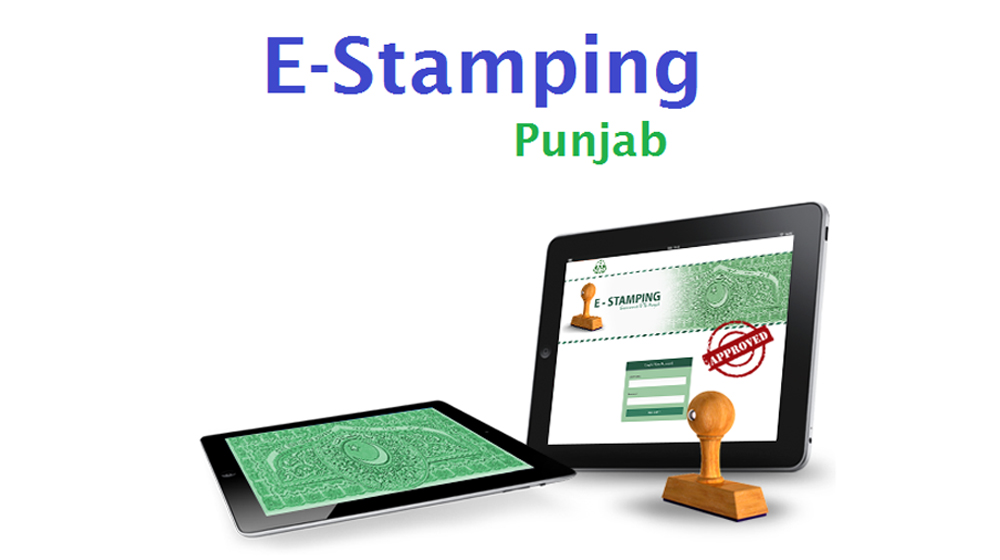 Chairman of the Punjab Information Technology Board (PITB), Dr. Umar Saif, has claimed that e-stamping is generating huge amounts of revenue worth forty-one billion rupees.

Reviewing the performance of the e-stamping project, he said that the total e-stamp papers that have been issued through this system are 1,596,737, out of which 1,477,984 are non-judicial and 118,753 are judicial e-stamp papers.

He said that 1,584,131 citizens have so far visited the e-stamping website.

Dr. Umar Saif was proud to say that the project has replaced the century’s old system and brought about historical changes through technology across the province.

He added that the e-stamping system helps promote transparency by eliminating the fiscal drainage and malpractices of the past.

PITB Chairman informed that the board’s e-stamping team is currently conducting courses for sub-registrars and revenue officials all over Punjab in order to tackle counterfeiting and verification of duties using e-stamping system.

He said that outstanding achievement of this project shows trust and confidence of the people by utilizing the automated service which is equally beneficial for the masses and the government at large.