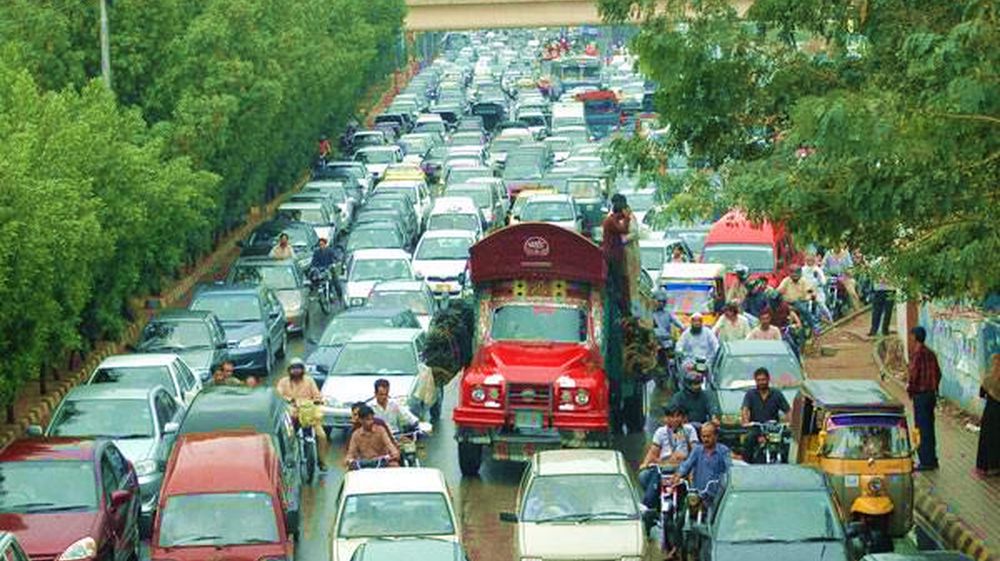 Karachi, Pakistan’s commercial hub and the most populated city in the country, has been declared as the worst city for driving a vehicle, according to a study by a German company, kfzteile24.

The city of light, perhaps having a majority of the area without lights due to prolonged load-shedding, has been placed at 99th position out of total 100 placements.

The worst city for driving a vehicle declared is Kolkata of India, which is giving some respite to us being Pakistanis.

Of course, traffic jams for hours on main roads are in routine, parking is not available in commercial areas, driving without license and on wrong side is in the fashion, main roads and service roads are encroached heavily, the condition of roads are not up to the mark of global standard even at a satisfactory level, roads in small areas are dilapidated and what not, the list is long which everyone living in Karachi or visits the city once in a life encounters almost every day.

The issue of public transport, air pollution and availability of proper infrastructure in the form of underpasses / overpasses and pedestrian bridge, the discipline of traffic rules are obvious and need serious uplifting.

Any traffic delays or congestion caused by temporary construction work was not taken into account for this study.

Once all factors were researched for 100 cities, a final score was calculated for each. 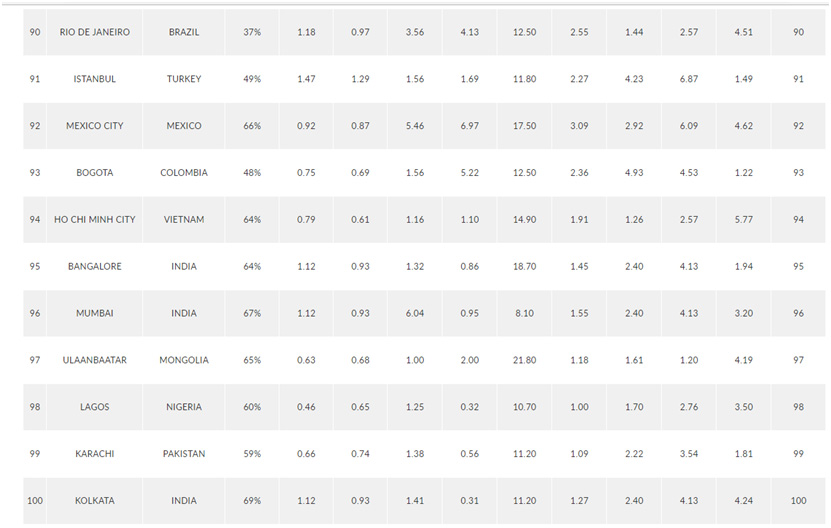 Previously, another independent survey by Economic Intelligence Unit had ranked Karachi among the ten worst cities in the world. Then in another survey by UN-Habitat earlier this ranked Karachi as worst city in Urban Development.

The ranking of these surveys by different groups are not meant to defame Karachi or Pakistan but they expose harsh realities that must be addressed and worked out at earliest.

Not to mention, the same survey group, Economic Intelligence Unit also declared Karachi as one of the cheapest city in the world, indicating that such surveys are unbiased and must be considered as a tool to get critical assessment of our affairs.

The government, authorities, political stakeholders and people of the city should think to own their city, which is also called as Mini Pakistan and the major contributor of revenue to the national exchequer.

There is no visible development on Karachi Circular Railway. The projects of public transport such as Green-line Bus Project and Orange line are being carried out with snail pace.

Several packages have been announced by the provincial and federal government for making big headlines but practically there is no such development on the sustainable basis.

In the past two months, PM Shahid Khaqan Abbasi announced a Rs. 25 billion package for Karachi and CM Murad Ali Shah also revealed a package of Rs. 12 billion separately for the development of the city’s infrastructure. But will Karachiites reap the benefit of these packages or their fate will remain the same as the old packages?

Just in case if you are wondering, below is the list of 10 best cities to drive: 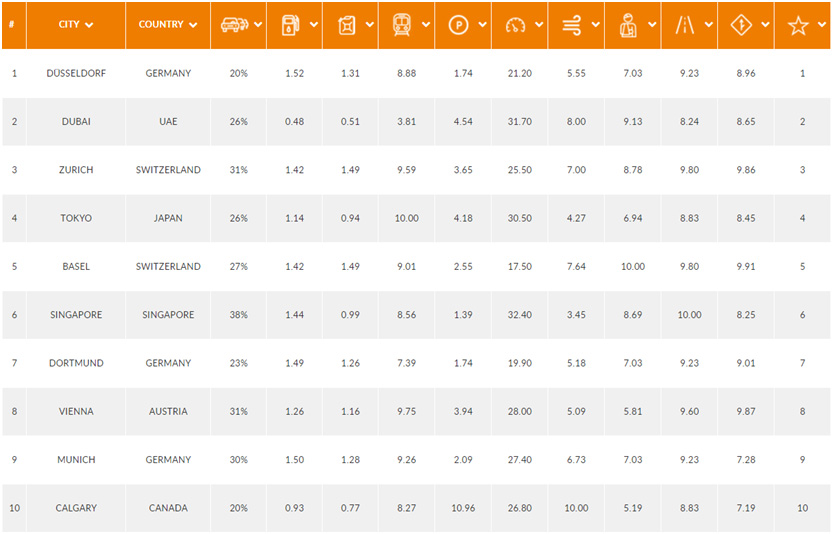