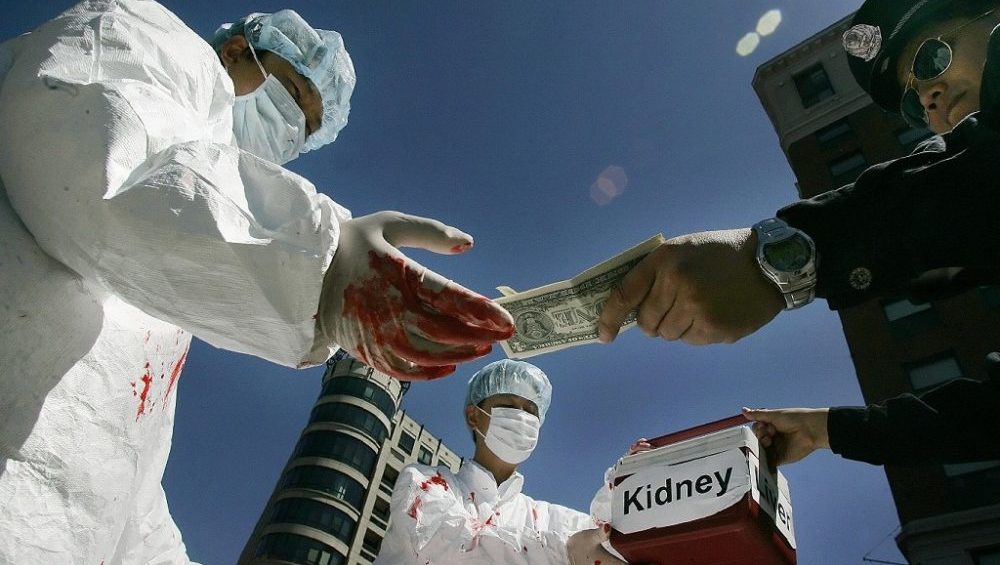 Two officers from the provincial health department in KP are allegedly involved in illegal kidney transplants. This was revealed by the local police in Nowshehra district.

The security officials also informed that a factory making fake medicine, established behind the hospital, was immediately sealed. Seven people including the hospital’s incharge Urologist, Dr Abdul Aziz, were booked.

He said that unfortunately, people do not register complaints against this heinous crime hence the illegal business flourishes in the country without any checks on it. He added,

The cheap kidney transplantation is unhealthy and as required safety measures are not ensured in the procedures there is a huge risk of diseases like hepatitis. A number of people have lost their lives during these risky procedures.

Dr Masood urged the government to further introduce and strictly implement laws and regulations on the issue.

An FIA team conducted a raid on the illegal kidney transplant center, the team arrested the urologist and his accomplices red-handed. The investigation team will present its report on the transplant center to the government in seven days.