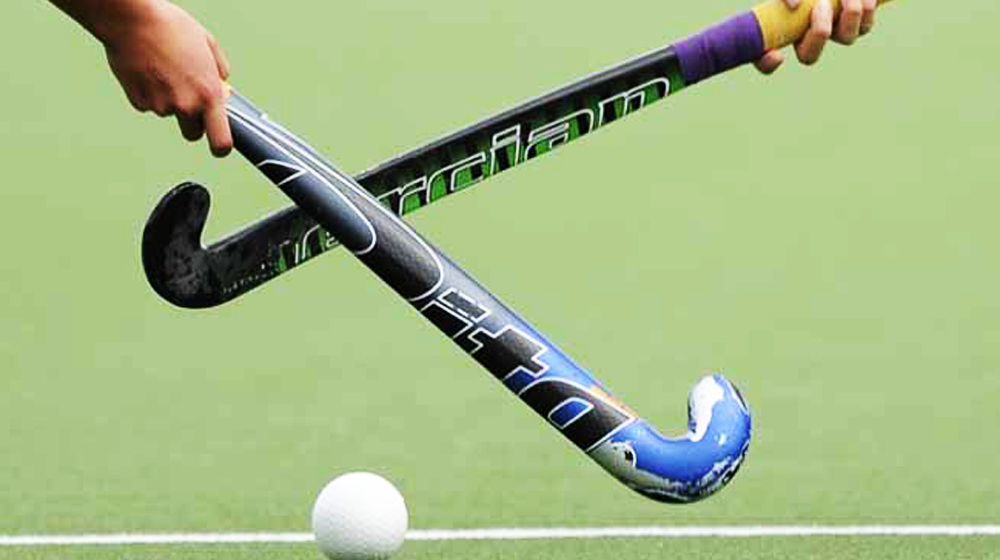 Pakistan Hockey Federation (PHF) is all set to hold the first ever Hockey league in Pakistan next year in April.

This will be a franchise based league and will begin on April 24, 2018. The matches of the first edition will be held in Karachi, Gojra, Faisalabad, and Lahore.

Shahbaz Ahmad from PHF said that a total of six teams will be playing in the inaugural season of the Hockey league. Players from foreign countries including Argentina, Australia and others would be participating in the league.

According to Shahbaz, this would greatly help us in regaining the glory of our national sport. Besides, it will help the Hockey foundation financially.

Preparation For the Event

Talking about the preparation of the national team he said, “We expect that our team will at least make it to the finals of the event. The national team will participate in Asia cup which starts from 11th October in Dhaka, Bangladesh. The players would get confidence from playing in the event and also gain international exposure.”

Shahbaz also told that our team is also going to tour Australia and Europe to play the a couple of test series. This will help them prepare for next year’s Hockey World cup. The World cup will be held in India next year.

The senior official of PHF said that the federation has raised concerns about security measures for the team to international Hockey Federation. He said that in a meeting with President FIH Narinder Batra, PHF made it clear that we need foolproof security and easy access to visas for our team for the World Cup.

Pakistan’s Hockey has been in a dismal state for the past few years. Many believe that hockey is overshadowed by cricket. The team’s performance in international events has not been very well and hopefully the Hockey league will help rebuild their moral and revive the national sport in the country once again.