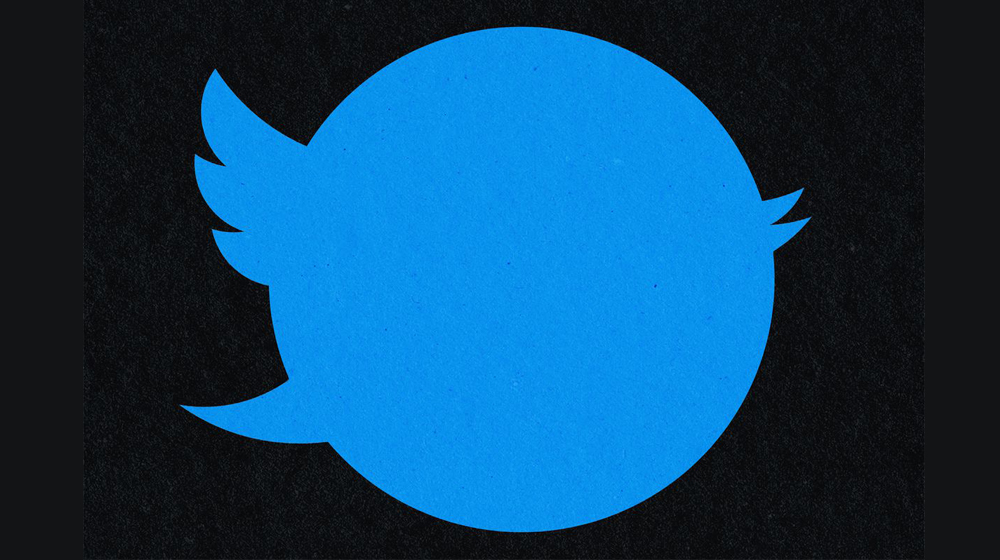 Tweets are just about to get supersized!

Twitter announced today, that in order to provide its users with more words to express themselves, it has started testing 280-character tweets. This new advancement would offer its users double the character length it is currently offering.

“Our research shows us that the character limit is a major cause of frustration for people tweeting in English,” the company said in a blog post.

Twitter said that about 9% of all tweets made today were of 140 character length. The exact limit, twitter predicts is hard to reach unless, the user edits their words to fit their thoughts under the word limit.

Now twitter aims to expand this word limit to solve the issue of what twitter calls “languages impacted by cramming,” which includes all languages except for Japanese, Chinese, and Korean.

The languages mentioned above are excluded because these languages offer to fit more thoughts in fewer characters when compared to other languages. Only 0.4% of all Japanese tweets hit the 140character limit.

However the company says that it may soon revisit the subject of expanded tweets for Asian languages too.

We are yet to see what impact these super-sized tweets may have. Will it reduce the number of short tweets that people post as a thread into single long posts? Will the expanded word limit encourage people to write more? What would be the extent of jokes and memes that people shall be able to share using 280 characters? Would it change the nature of networks as more people gain access to them?  We shall soon find out.

“We understand since many of you have been Tweeting for years, there may be an emotional attachment to 140 characters — we felt it, too,” the company said in its blog post. “But we tried this, saw the power of what it will do, and fell in love with this new, still brief, constraint. We are excited to share this today, and we will keep you posted about what we see and what comes next.”

The New Feature Shall Be Available Soon

In accordance with the changes the company made to its APIs last year, most Twitter applications should already be offering the newly advanced character length feature. 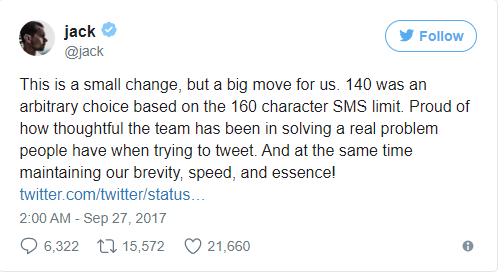 You shall be notified with the new feature by observing the circular bottom right-hand corner of the composer. The composer will start its count down from 280 words instead of the previous countdown of 140 words.