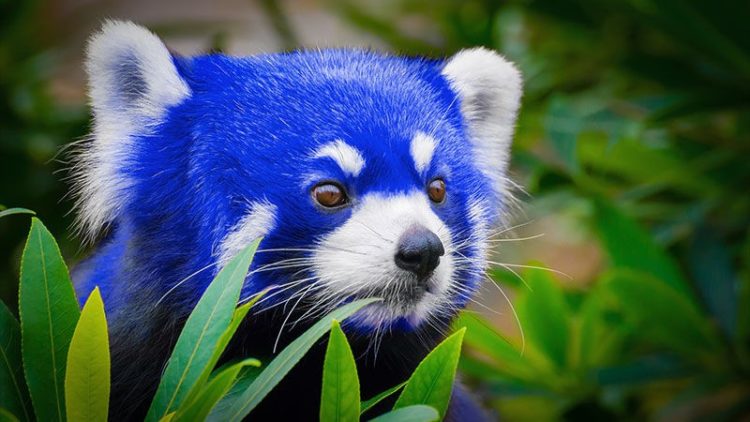 When we talk about browsers, two names come to mind, Firefox and Google Chrome.

These two browsers have lead the browser market for many years until Microsoft unveiled their homegrown Microsoft Edge which showed promising results in benchmarks.

Some users switched to Edge, however, most decided to stick with Chrome as the “universal default” browser. Chrome has been named the fastest browser many times and a browser that also offered great practical utility and interface.

But wouldn’t it be nice to have a browser even faster than that?

Mozilla has been working on exactly that, the fastest browser ever which they are calling Firefox Quantum.

According to the user base, Firefox Quantum is working twice as fast as the old Firefox with a Speedometer 2.0 (a browser benchmarking tool) score of 109.1.

That is almost twice as Firefox which got a score of 56.4 (Chrome got 88.16). It should be noted that this is the public preview and it might not be that fast when a stable version is released. This score is still impressive for an early preview and we can only see potential in its code.

Firefox on the left, and Firefox Quantum on the right

What’s Different in The Firefox Quantum?

Basically, Firefox Quantum is a completely new browser. It is not an updated version of the Firefox as most of its code has been redesigned. Mozilla redid everything from scratch to make a modern browser which can function efficiently for the modern web.

The Firefox CSS engine, which is responsible for the appearance and processing of web pages, has been completely rewritten to handle all the complex work it has to do on today’s web.

Mozilla says that as many as 400 bugs that affected its performance have been dealt with in this new browser. The browser also reacts faster to user commands such as clicks of the mouse, scrolling, and other actions.

Right now, you can download Firefox Quantum’s developer from here.

Do note that Firefox Quantum isn’t stable yet and shouldn’t be used as your primary browser. Use it at your own risk.