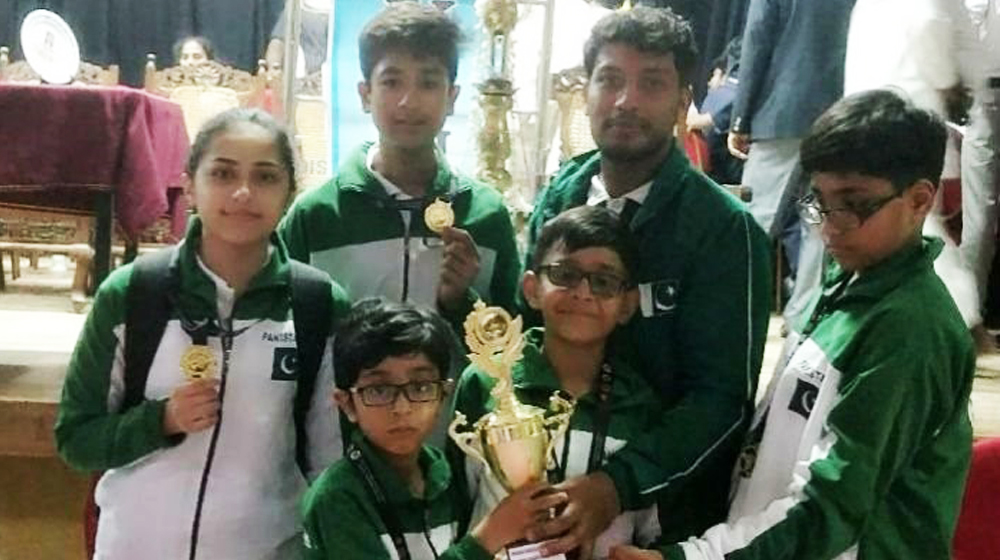 The international karate championship, held in Sri Lanka, saw the participation from various Asian teams which included the likes of India, Nepal, Bangladesh, Maldives, Bhutan, Pakistan, and of course the hosts Sri Lanka.

We are glad to announce the marvelous victory of our Karate team in international championship held in Sri Lanka.

We hope that the government provides these athletes with an infrastructure through which they can grow and keep on winning medals for their country.