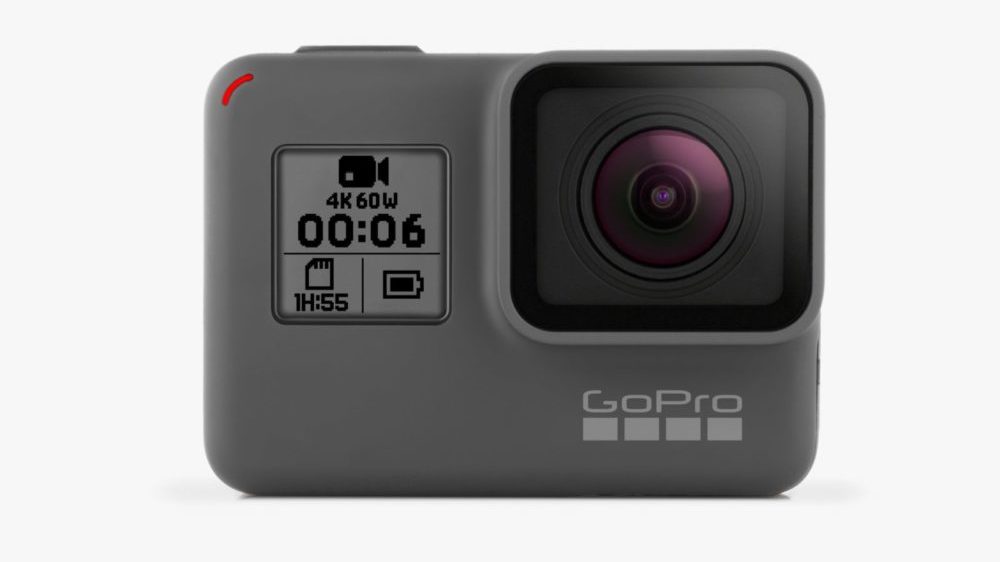 GoPro has announced its latest Hero 6 action camera, and it brings some sizable improvements over its predecessors.

The most notable among those is the ability to shoot 4K videos at 60 frames per second. The lower frame rates of the past were a hindrance for professional usage, and GoPro is filling in the gap this time around.

Then, you also have better slo-mo videos. Users will be able to shoot 2.7K videos at 120 frames per second or 1080p at 240 fps, alongside standard frame rate options. The Hero 6 is the first GoPro camera to use a custom digital image processor.

The video output is more stable than before, thanks to digital image stabilization. The improved high dynamic range produces a more acceptable output in varying lighting conditions.

On the still-imaging front, the camera shoots the same 12 MP photos as before, with RAW support. GoPro cameras are not exactly popular for low-light photography but the Hero 6 should bring improvements in that area. 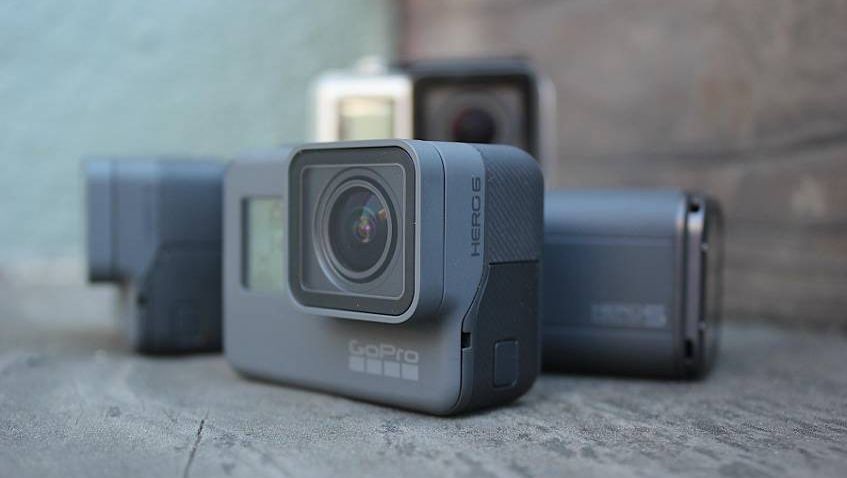 Design-wise, the Hero 6 is waterproof for up to 33 feet, without a case. On the back is a bright 2-inch touchscreen for controls, including controlling digital zoom. If you’re not fond of them, the Hero 6 features voice commands to start recording and more that’ll work even when the camera is turned off. This happens at the expense of very little battery.

Connectivity-wise, GoPro is adding 5 GHz Wi-Fi to transfer shot footage to your smartphone at three times the speed as before. The Quik Stories feature in the Quik app facilitates this brisk transfer and lets you edit the videos right from the phone. GPS is built-in as well.

The camera goes on sale for $499.99, which is $100 more than the Hero Black, though, to most people it’ll likely be worth its higher price tag.