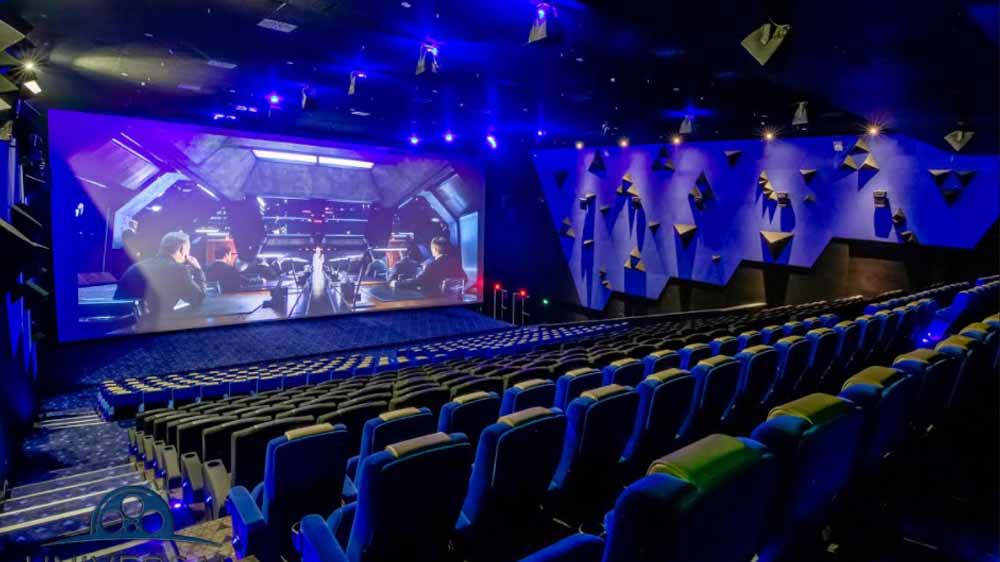 Universal Cinemas, a venture of Nishat Chunian Group, has set a new milestone for the cinema industry in Pakistan. The Lahore multiplex reported 100,000+ admits in the month of September alone.

Located at Emporium Mall, Universal Cinemas is the largest multiplex in Pakistan with 9 screens of which two are the largest of the country.

“We are proud of this achievement as it shows the great potential that the cinema industry has, in Pakistan. After the success of our Cinema in both Lahore as well as Multan, we are considering expanding in a few more cities, in the coming years”.

Universal Cinemas has not only set new standards for the cinema industry in Pakistan but has also added great value to the industry by providing cinema lovers a truly international cinema experience.